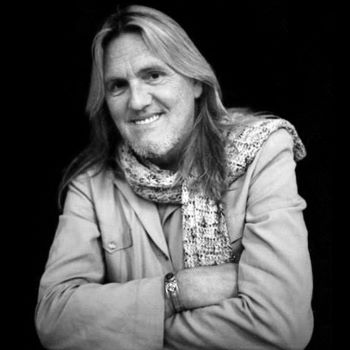 Renowned singer/songwriter/recording artist DAVID LASLEY died on Thursday 9th December. The news was announced by his friend and musical colleague, Arnold McCuller. Lasley was 74 and no cause of death has been reported though it’s known that David had been ill for some time and had recently been hospitalised. In a long career, though he recorded in his own right, David Lasley will be best remembered as an acclaimed session singer and  backing vocalist and song writer. He worked with people like James Taylor, Todd Rundgren, Bonnie Raitt, Chic, Luther Vandross, Dionne Warwick and Dusty Springfield while his songs have been recorded by numerous singers including Anita Baker, Luther Vandross, Whitney Houston, Patti Labelle.

Lasley hailed from rural Michigan and began singing in local churches eventually forming a group with his sisters – The Utopias  who cut a record for Detroit’s Solid Hitbound Productions. In 1970, in Detroit Lasley joined the cast of ‘Hair’ in 1970 – the tour of which eventually brought him to New York City where he began singing sessions – amongst the first was work with Nile Rodgers and Bernard Edwards on the first Chic records. That link brought him into contact with Luther Vandross – the pair often also working on radio commercials before collaborating on their own music. The Chic team also used Lasley to beef up the sound on their Sister Sledge records and at times Lasley had more session work than he could cope with.

In 1977 he joined James Taylor’s ensemble – on the road and in the studio but he also managed to make his own records too – amongst them are the albums ‘Missin’ Twenty Grand’ and ‘Back To Blue Eyed Soul’.