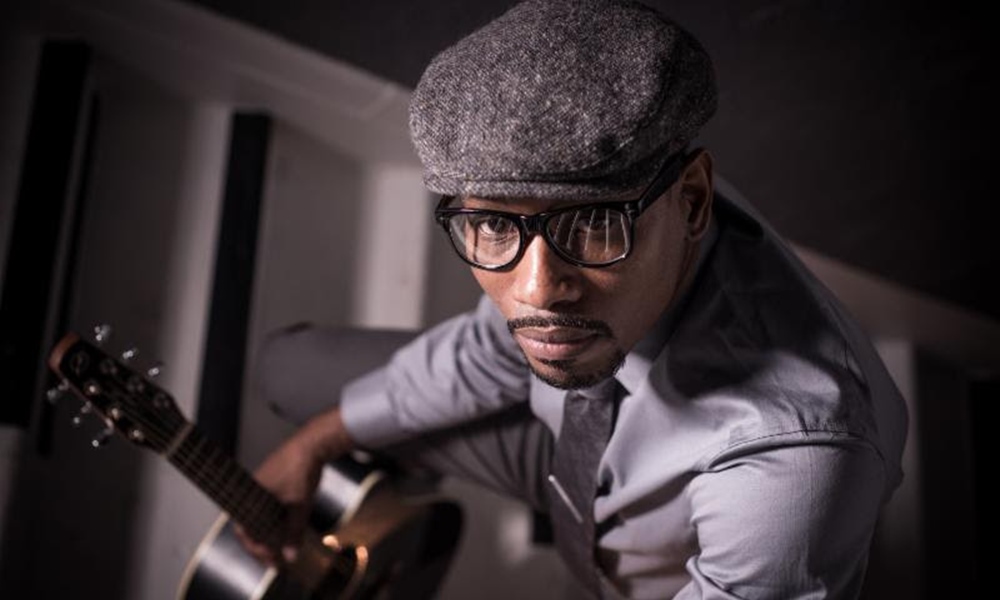 New age soul man ANTHONY DAVID’S new album is a tribute to one of his major heroes and influences, BILL WITHERS. The new CD, ‘Hello Like Before’, will be released by Shanachie Entertainment on September 21, 2018. ‘I Can’t Write Left-Handed,’ the album’s first single, will be released on July 4, 2018, the birthday of both Bill Withers and, of course, the USA!

David says that he chose ‘I Can’t Write Left-Handed’ to herald the album because it’s one of his favourite songs of all time, but oddly, maybe, it was never a Bill Withers’ single nor a studio album track. It was initially only available on his ‘Live At Carnegie Hall’ album and David explains that though it is clearly an antiwar song is not a conventional one; “rather” says David “it’s a ground-level exploration of what war means and the military to ordinary men”. The new version is informed by Anthony David’s own combat experience in the Desert Storm mission.