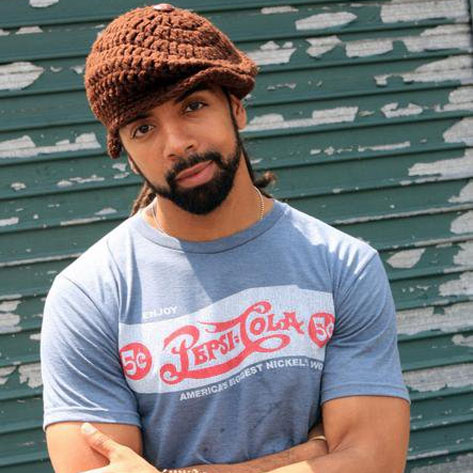 DARIEN (DEAN) is an indie soul singer who hails from Mount Vernon, New York. He first came to our attention with his 2009 album ‘If These Walls Could Talk’. In our review we singled out the lovely light dancer ‘Just Can’t Wait’ and it still sounds good!

From there he went on to work with Reel People and their ‘Alibi’ rightly became a worldwide dance smash. The ‘All In Me’ collaboration with Angela Johnson brought young Darien further accolades.

Between tours and his regular gig at New York’s BB King Club, Darien is putting the finishing touches to his most ambitious project yet … a 3 CD album entitled ‘Notes From The Journey’. We’re told that the collection includes plenty of guest appearances including a cameo from Avery Sunshine.

If you’re intrigued by the man who says “Music is my purpose and I create knowing the responsibility that commands”, he’ll be appearing in London on 14th October at the Bussey Building/CLF Art Café London. The show is part of a European tour and you can find out more @ www.dariendeanmusic.com