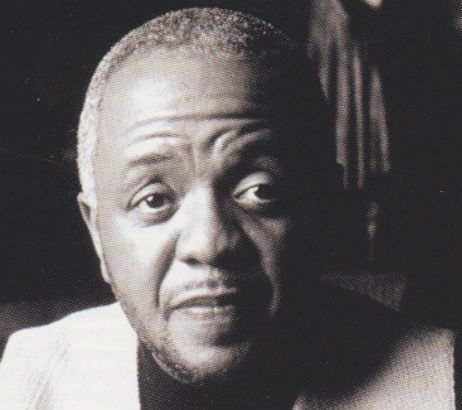 Born in Berkley, California in 1955, Coley came from a music-loving family and he started singing professionally with Helen Stephens and the Voices of Christ before joining the Edwin Hawkins Singers in 1977. Coley then went on to work with people like James Cleveland, Andrae Crouch, and Tramaine Hawkins but he also collaborated with secular artists like Sylvester, Pete Escovedo, Nancy Wilson, Rodney Franklin and Philip Bailey.

Daryl Coley also enjoyed a high profile solo career. His debut album ‘Just Daryl’ was nominated for a Grammy in 1986 and each subsequent Coley album was placed in the Gospel charts. He will, however, be chiefly remembered in the Gospel community for helping create the modern sound of Gospel alongside people like Andrae Crouch, The Winans, Rance Allen and The Clark Sisters.

Daryl Coley is survived by his wife, Jenelle, and his three children.