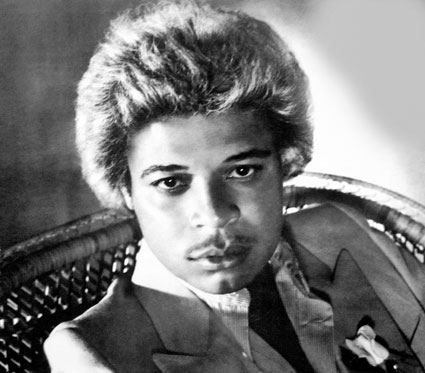 Soul man DANNY PEARSON died on Friday 17th August. Best known for the hit ‘What’s Your Sign Girl’, Danny was 65 and had been suffering with cancer of the liver. He died in his hometown of Stonewall, Mississippi.

Danny Pearson began his career as part of family group, Danny & Company but while still in his teens he was signed by Barry White; in fact he was the first solo act on White’s Unlimited Gold label. His first single was the ’78 outing ‘What’s Your Sign Girl’ – a “zodiac song” in much the same vein as the Floaters’ ‘Float On’ – and it was an instant hit. It was the lead track on Pearson’s sole album, ‘Barry White Presents Mr. Danny Pearson’. Sadly the follow up ‘Is It Really True Girl’ flopped and White quickly dropped Pearson from his roster.

Danny Pearson stayed in the business, working latterly out of Mississippi and sources suggest that he was currently working on a comeback album.