DANNY LAYS IT ON THE LINE… 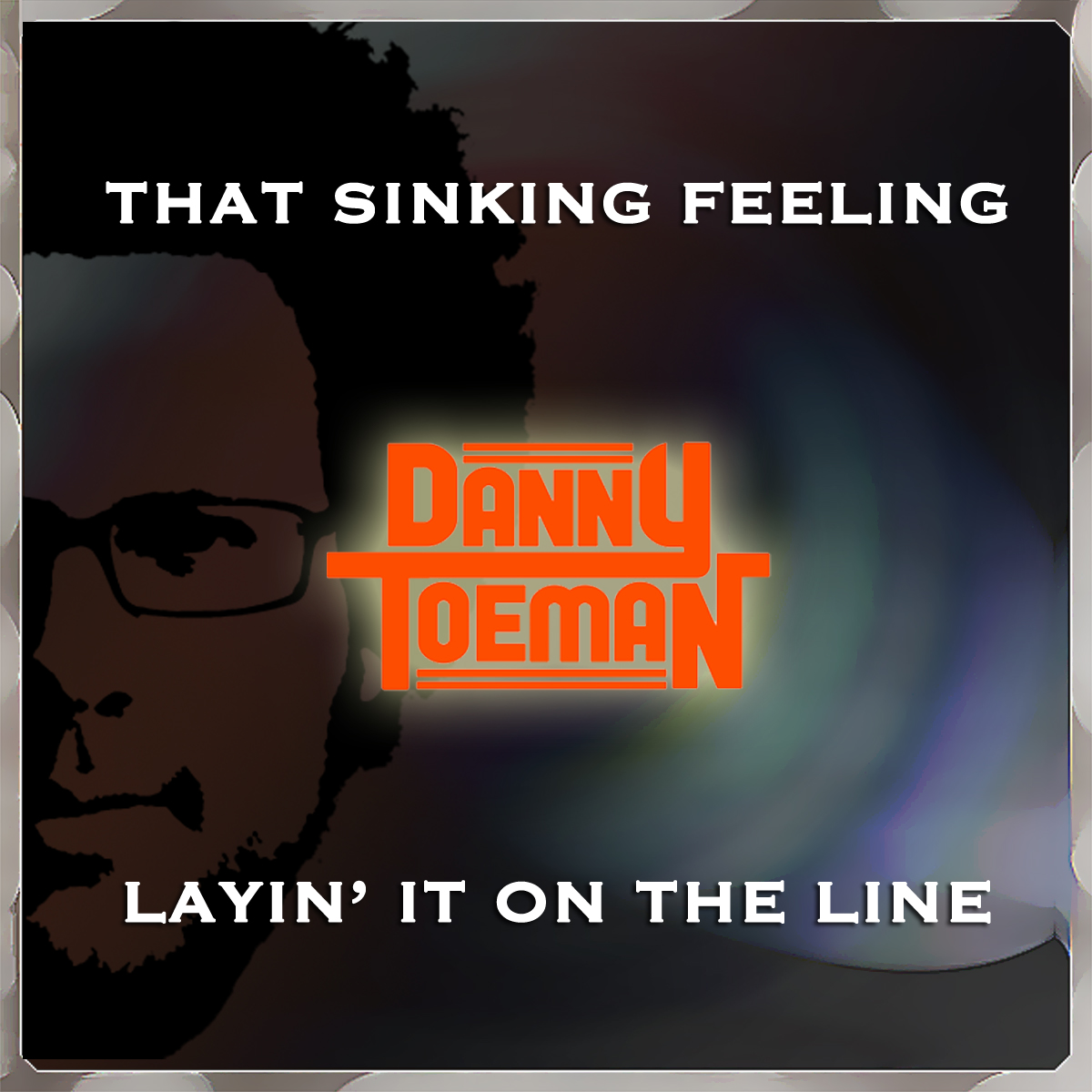 Over the last few years London-based blue-eyed soul man DANNY TOEMAN has been making a name for himself in and around the capital. His music’s been a mainstay on some of the more discerning soul stations (even dear old Auntie BBC has played him out), there were two Danny T tunes on the video game, ‘Rockband’ and his ‘When The Lights Go Down’ has been heavily rotated on the Abercrombie and Fitch in-store playlist.

Danny is currently putting the finishing touches to his latest album- ‘The Way It Seems’ and it’s prefaced by a double A sided single – ‘That Sinking Feeling’/’Layin’ It On The Line’. Both tunes are proper organic, retro grooves with hints of all the old soul greats that influenced crate digging Danny over the years. Musically, think Mayer Hawthorne meets James Hunter with an extra dose of quirkiness and a dash of Paperboy Reed.

Danny’s PR people say he “combines the production values of Tamla Motown, the sincerity and passion of southern soul, and the funky showmanship of James Brown”. Well, you can of course make up your own minds about that but on the evidence of these two tunes his music is fresh, vital, and organic and certainly pays a whole lot of respect to the aims and objectives of classic soul.

‘The Way It Seems’ is scheduled for release on Monday the 27th of October, 2014. Danny Toeman performs at Blues Fest UK at the Royal Albert Hall on the 28th of October.