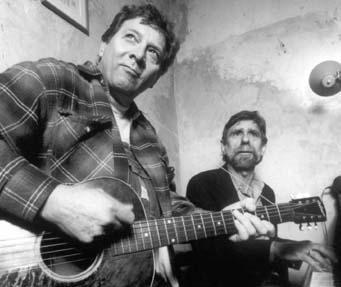 The pair will be performing songs from their remarkable back catalogue and where they’ll start is anyone’s guess. They say they’ve penned between 400 and 500 songs together! I guess we can be sure though that they’ll include things like ‘Cry Like A Baby’, ‘I’m Your Puppet’ and ‘It Tears me Up’.

And fans are in for further delights as Light in the Attic records reissue Spooner Oldham’s solo album ‘Pot Luck’ this September. The LP first came out in 1972 but was quickly deleted. Oldham says: “I don’t think anybody, anywhere, at any time, has ever heard it. I’m just happy someone wants to hear it now.”