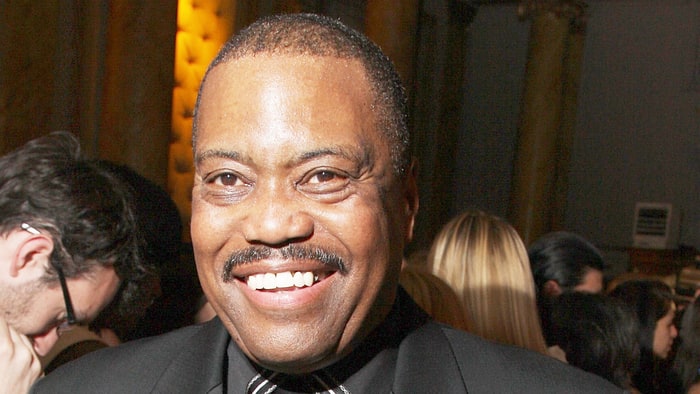 CUBA GOODING SR, singer with the Main Ingredient and father of actor Cuba Gooding Jr, has died at the age of 72.

Reports say that Gooding was found dead in his car yesterday, Thursday 20th April in Woodland Hills, California. It was said that his body was slumped over the wheel of his Jaguar car and that there was no suspicion of foul play. However anonymous sources told the LA Times that drug paraphernalia and alcohol containers were found in the car.

Gooding was born in Harlem in April 1944 and we’re told that he was named “Cuba” because his father, Dudley, had once lived on the island. Living just a few blocks away from the Apollo Theatre, young Cuba was drawn to music and in the mid 60s he reluctantly joined a vocal group, The Poets, with childhood friends Tony Sylvester, Luther Simmons Jr and Donald McPherson. “Reluctantly” because Gooding always harboured a desire to be a solo performer. Relegated to singing backgrounds, he left after the Poets (who’d recorded for Red Bird) morphed into The Insiders and signed with RCA.

The Insiders then became The Main Ingredient and scored hits like ‘You’re My Inspiration’. Sadly lead singer Donald McPherson died in 1971 and Cub Gooding returned as lead singer. With Gooding out front the Main Ingredient went on to enjoy their biggest hits…. ‘Everybody Plays The Fool’, ‘Happiness Is Just Around the Bend’ and ‘Just Don’t Want to Be Lonely’.

In 1977 Gooding signed a solo deal, with Motown but after a couple of moderately successful albums he rejoined the Main Ingredient in 1980.

The star had three other children with his wife Shirley Gooding: Omar and April, both of whom are also actors, and musician Tommy Gooding, who served as the musical director of his father’s touring band.