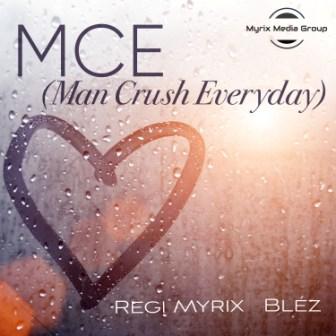 BLÉZ CLOE is a soul singer who hails from Washington DC. We first heard of her via her collaboration with Bey Bright on his ‘Nu Indie Soul Volume 3’ album. Right now Ms C is striking out on her own with the sensual 80s flavoured tune, ‘Man Crush Everyday’. The song ha just been released on Regi Myrix’s Myrix Media Group label. Regi has enjoyed success in the past with things like Kim Tibbs’ ‘Soul!’ – an Official U.K. Soul Chart Number #1 Hit and Noel Gourdin’s ‘No Worries’ Remix (with Hil St Soul) – a Number#2 Official U.K. Soul Chart.

‘Man Crush Everyday’ is winning support and could well follow in those footsteps…. the track’s taken from the singer’s debut album which is due later this year.