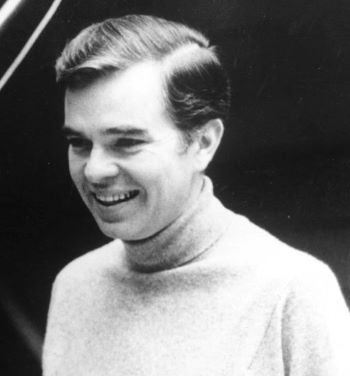 In the music world “giant” and “iconic” are epithets banded about all too easily but in Taylor’s case they are richly deserved. He helped advance the careers of countless jazz artists helming over 300 albums.

Born in Virginia, he began his music a career as a trumpeter but was soon entranced by the creativity of music production. In the 50s he worked with people like Charles Mingus and Herbie Mann at Bethlehem Records. In 1960 he joined the team at Verve and there helped popularize the bossa nova via his work with people like   Stan Getz and Antonio Carlos Jobim.

Taylor eventually set up his own CTI Records – known as one of the labels that  helped broaden jazz’s appeal. At CTI amongst the musicians he “brought on” were Bob James, Freddie Hubbard, Hubert Laws and Grover Washington, Jr.

CTI was eventually subsumed by Sony but Taylor continued to work, often reuniting with artists he’d previously worked with .