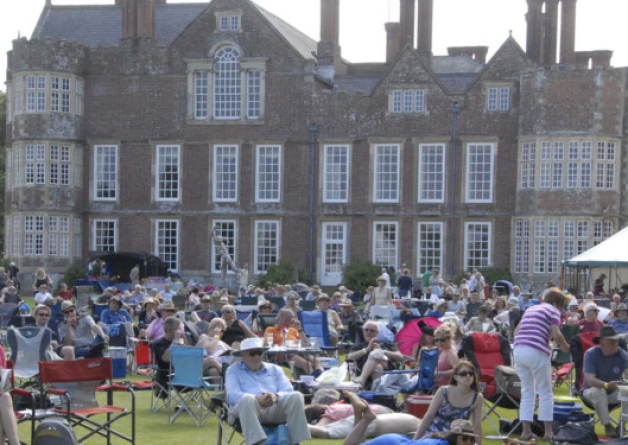 The BURTON AGNES JAZZ FESTIVAL – deep in the heart of the Yorkshire countryside – is acknowledged as the best of the smaller scale Summer festivals – certainly the most bijou!

The organizers have just announced this year’s dates – JULY 3rd – 5th – and the tickets have just gone one sale with discounts for early bird bookers. The festival’s main attraction will be award winning singer Val Wiseman who will be presenting a tribute to Billie Holliday , in this – the 100th anniversary of her birth. Other named performers are Jo Hardman and Company, Alan Barnes and Digby Fairweather, with more to be announced soon.

Apart from the music, the other big attraction is the setting in the award winning grounds and Great Hall of the Elizabethan stately home, which has been in the Cunliffe-Lister family for more than 400 years.