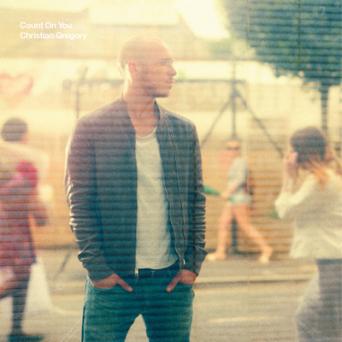 Last December, CHRISTIAN GREGORY – multi instrumentalist/singer/songwriter – debuted with the single ‘Count On You’. The edgy, soulful tune won the hearts of underground soul fans and was played out on the more discerning soul stations.

The song is the lead cut on Christian’s about-to-be released EP which also features his second single; the searing, smouldering ballad ‘Won’t Get Nowhere’. The mini album’s other cuts are the mid-tempo groove, ‘Everything You Love You Lose’, the intriguing ballad ‘Nothing Matters’ and radio edits of those first two singles.

There’s a distinct whiff of old school soul about the whole EP – we’re told that most songs were recorded in one take while the players all used vintage instruments and analogue recording gear – like it was done back in the day. There’s certainly an intense feel to the soundscape – a million miles away from the clinically cold sound of lots of modern soul.