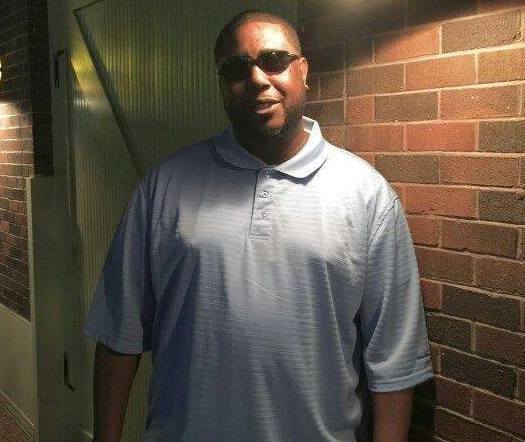 MISTER COTTON is a US soul man who’s built something of an underground following with his simple take on contemporary soul and R&B. His last two singles ‘Get On The Dance Floor’ and ‘Turn This Party Out’ (based on Keni Burke’s ‘Risin To The Top’) saw plenty of dance floor action. With titles like that, though, that was fairly obvious!

At the moment Mr C is working on a new album (his fourth!). He describes it as a “tribute to music from back in the day. … the sounds of people like Bobby Womack, Teddy Pendergrass, R Kelly, and Gerald Levert”.

There are currently two tracks from the set available for download. First up there Cotton’s homage to the Dazz Band…. ‘Whip It Real Good’ and like his last two singles, the cut’s a funky call to the floor. The second new track is a lot mellower. ‘U Deserve Better’ is a smooth, slow jam which the singer dedicates to his old friend Lee Daniels who died suddenly earlier in the year. Mister Cotton credits Lee with keeping his career on track… steering him away from rapping towards a more mainstream soul style and there’s plenty of that on offer in this cut!