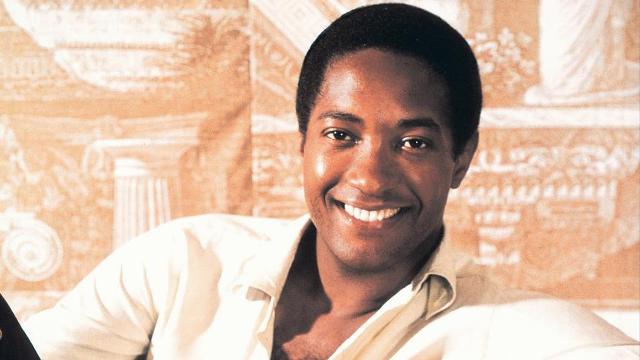 2020 will mark the 90th anniversary of SAM COOKE’S birth and to celebrate, ABKCO will be releasing a plethora of Cooke material throughout the year. They begin on January 24th with ‘The Complete Keen Years (1957 – 1960)’ – a 5-disc set which collects Sam Cooke’s body of work as he began releasing secular albums, stepping away from gospel group the Soul Stirrers.

One of soul’s founding fathers, Cooke’ style and sound became the template for almost every male soul star that came after him… the remastered 65 tracks amply prove the point. The box set offers all of Cooke’s Keen album and single tracks for a comprehensive overview of his three years at the Alex Siamas label. Also included in this box are rare photographs and ephemera from the Keen archives, expanded extensive session information alongside voluminous, insightful liner notes by writer Michael Corcoran.