COMING SOON FROM GEARBOX – DEXTER, YUSEF AND MANY MORE! 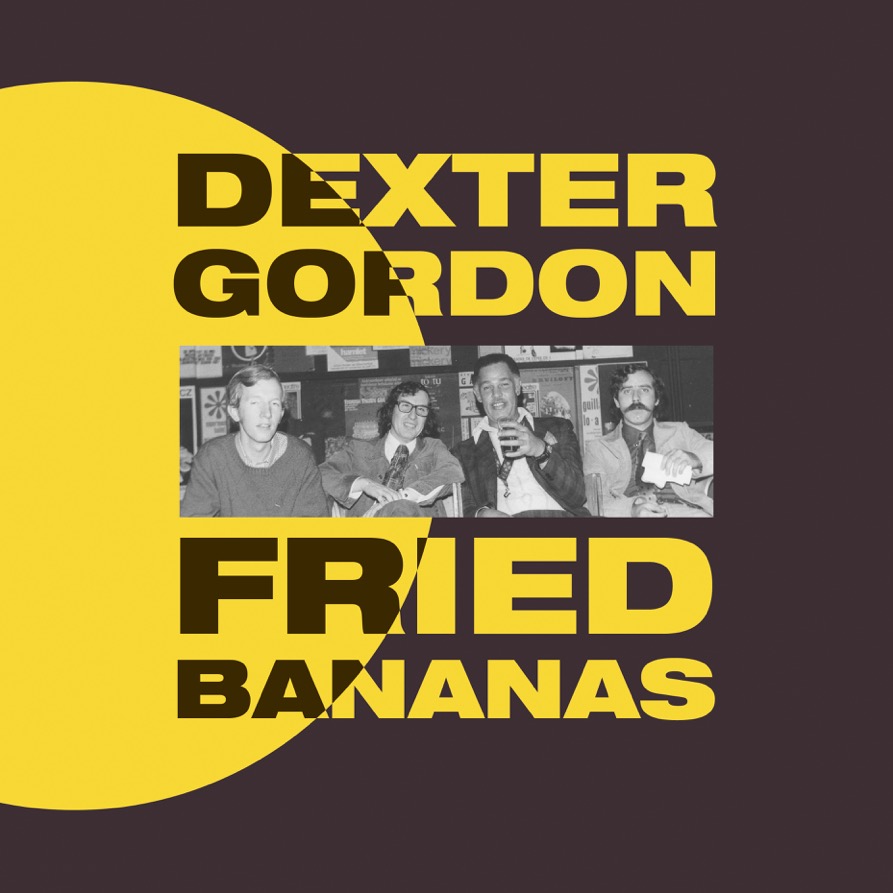 The three-track album’s called ‘Fried Bananas’ – titled after one of the bebop giant’s signature pieces – and was recorded live on November 3rd 1972 at Heemskerk Societeit Progress in the Netherlands. At the time, Gordon, then 49-years-old, was a resident of Denmark (he spent fourteen years living in Europe between 1962 and 1976). On this recording, he leads a Dutch quartet comprised of pianist, Rein De Graaff, bassist Henk Haverhoek, and drummer, Eric Ineke. As well as ‘Fried Bananas,’ the set includes ‘The Panther’ and a lovely rendition of the classic jazz standard, ‘Body & Soul,’ a ballad that a jovial Gordon introduces on the record by saying: “All tenor players have to play this tune sometimes in life. You can’t escape it if you play tenor.”

Another Gearbox release in the same format that jazz fans will get excited about is ‘Live At Ronnie Scott’s,’ by the late YUSEF LATEEF. Recorded at London’s most famous and iconic jazz venue on 15h January 1966, it features Lateef alternating between tenor saxophone, flute and two oriental instruments (shenai and xun), backed by British musicians Stan Tracey (piano), Rick Laird (bass) and drummer Bill Eyden.  Five tracks are featured on the album, including ‘Blues From The Orient’ and ‘Yusef’s Mood.’ It’s available on November 4th.

Available before that on October 21st, 2006, are five Gearbox albums previously issued as vinyl-only  releases which are now available in CD form. But these CDs don’t come in bog standard plastic jewel cases. Each one has been digitally mastered from the original analogue tapes and come in a mini replica LP jacket protected by a clear re-sealable sleeve. The titles are BINKER & MOSES’ multi-award–winning album from last year, ‘Dem Ones,’ plus the late MARK MURPHY’S ‘A Beautiful Friendship: Remembering Shirley Horn’ (which was the American jazz singer’s final recording); plus archive material from the MICHAEL GARRICK SEXTET with Ian Carr and Don Rendell (‘Prelude To Heart Is A Lotus’); ‘Live In Morecambe 1959 – Tippin” by THE JAZZ COURIERS and ‘Live 1970’ by NUCLEUS WITH LEON THOMAS.

The albums will be available from Gearbox’s own online store and Amazon.

Go to www.gearboxrecords.com for more information