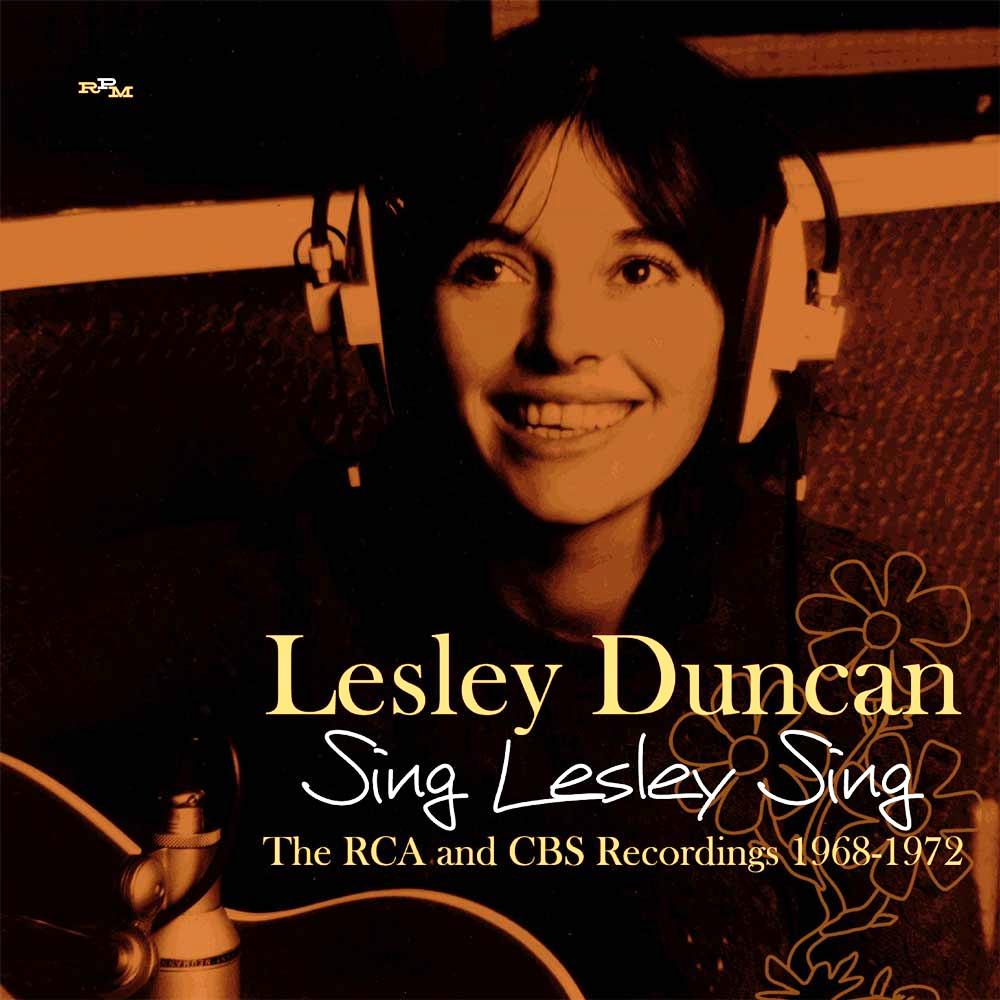 The Cherry Red label group regularly offers serious music collectors a wonderful selection of reissues, retrospectives and compilations and amongst their latest releases are two collections that though not soul albums, will hold interest for collectors of 60s and 70s classy Brit pop.

LESLEY DUNCAN (who died in 2010) began her music career as a backing and session singer. Most famously she worked with Dusty Springfield (it’s Lesley belting out the chorus on ‘In The Middle Of Nowhere’) but in the 70’s she seized the spirit of the age and morphed into a singer/songwriter in much the same vein as Carole King and Laura Nyro. To enjoy what Lesley was capable of RPM Records have just issued a double CD set that offers two of the lady’s best long players – 1971’s ‘Sing Children Sing’ and ‘Earth Mother’ from the following year. Best known song in the collection is the poignant ‘Love Song’ – covered by Elton John, but most famously in the soul world by Dionne Warwick.

Lesley Duncan’s ‘Sing Lesley Sing: The RCA and CBS Recordings 1968-72 is out now.

ERIC STEWART’S first claim to fame was as the guitarist in Wayne Fontana and the Mindbenders. It’s Eric playing the riff on their version of ‘Um, Um, Um’. Later he was the lead voice on the Mindbenders’ hit ‘Groovy Kind Of Love’ – the first UK cover of the Patti Labelle tune. Then he was in Hot Legs before they became the mighty and massive 10CC. Then a solo career, production work and sessions with people like Paul McCartney.

Lemon Recordings have just issued a 2CD, 31 track retrospective ‘Anthology’ of the best of Stewart’s solo career –along with one 10CC rarity. The sleeve notes from noted journalist Daryl Easlea will tell you all you want to know.