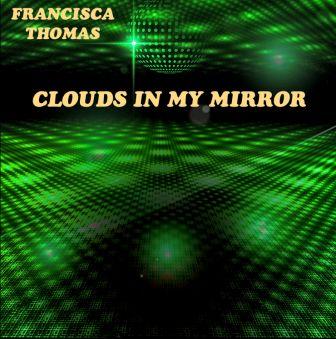 One of last year’s best selling soul albums was the Disco Soul Gold compilation and the good news is that there’s a second volume on its way very soon. We’re told that Volume 2 will be “launched” at a very special soul cruise along the Thames on Sunday April 28th (see our recent news item).

The album’s first single has just been released as a taster and the song’s a corker… ‘Clouds In My Mirror’ from FRANCISCA THOMAS – also known as Mrs Kenny Thomas!

Mrs T is a South African by birth and sang from an early age. In 2003 she was a finalist in Pop Idol in South Africa and went onto signing a deal with EMI records. She met Kenny on a visit to the UK in 2007 and true love took its inevitable course! Family commitments and a degree course meant Francisca put her music career on hold (though she did write a few songs for Kenny and others!) but now she’s back with the simple but effective ‘Clouds In My Mirror’. The tune is on the poppier end of the soul spectrum but none the worse for that. Produced by the ubiquitous Nigel Lowis, it augers well for the news DSG LP!