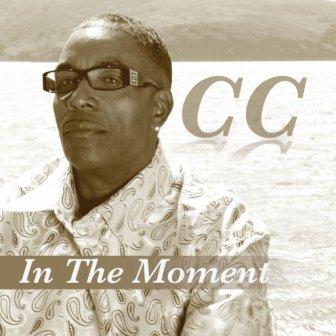 Veteran soul singer, CLIFFORD CURRY died on Wednesday, 7th September in Knoxville at the age of 79. Best known for his hit, ‘She Shot a Hole in My Soul’, Curry died at the University of Tennessee Medical Centre where he had been admitted after suffering a stroke.

Curry was born in Knoxville in 1936 and amongst his first musical forays were spells with groups like the The Echoes, The Five Pennies, the Hollyhocks, and the Bubba Suggs Band. In the mid 60s he signed a solo deal with Excello Records as “Sweet Clifford”, though his first single for the label, ‘Things Got To Get better’ was credited to Clifford Sweet!

A spell back with groups like The Fabulous Six brought little success then in Nashville in 1967 Clifford hooked up with music biz mover and shaker Buzz Cason. Cason had him record a song called ‘She Shot A Hole In My Soul’ which was released on Bell subsidiary, Elf. The song went #95 pop and hit #45 on the R&B charts. He released seven more singles on Elf before spending time with SSS, Caprice and Abbott Records.

More chart success eluded him, so Clifford began working the Carolina Beach Music circuit. He became so popular on that scene that he was dubbed “The King Of Beach Music” and inducted into the Beach Music Hall of Fame in 1995. Constantly performing, he also made regular recordings mainly for small indie labels.

Singer Ronnie MIlsap has written: “I love Clifford Curry. Probably the sweetest man I’ve ever known. He just seemed to connect with the people. He always knew how to do that. Whether it was with a dance record or an R&B song, he just knew how to connect with an audience. He’s going to heaven to be with Jesus and we’ll miss him.”