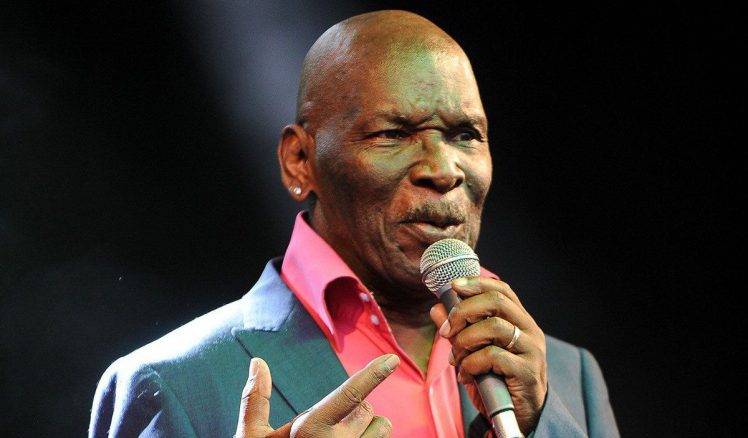 CLEM CURTIS sometime lead singer in British multi-racial group, THE FOUNDATIONS died on Monday 27th March at Olney in Buckinghamshire. He was aged 76 and it’s known that he had been suffering from cancer.

Born in Trinidad in 1940, Clem came to the UK when he was 15 and began a career as a painter and decorator. He also fought professionally but in 1967 he joined his uncle’s band The Ramong Sound who later morphed into the Foundations and later that year young Clem found himself in the lead singer’s role.

More a pop band than soul group, the Foundations’ music did have a soul undertow and their big hits; ‘Baby Now That I’ve Found You’ and ‘Build Me Up Buttercup’ are right on the cusp of the genres. In ’68 Curtis quit the band and relocated to the States to pursue a solo career but by 1970 he was back in the UK.

He then went on to work with Donnie Elbert and Johnny Johnson and the Bandwagon and later created a new version The Foundations. Indeed over the years Clem was to work with various incarnations of the group as they plied the oldies circuit.

Clem Curtis also worked occasionally in musical theatre and even appeared in the TV series ‘The Bill’. Until recently He worked regularly, playing the oldies circuit both under his own name and with different “Foundations”.