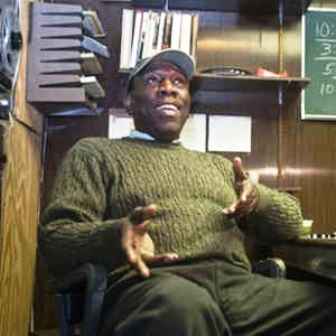 Though details are sketchy, US soul sources are reporting the death of one time Motown writer/producer and engineer CLAY McMURRAY.

McMurray’s first music success was way back in 1967 when he collaborated with Detroit singer, Spyder Turner on his epic and humorous version of ‘Stand By Me’ on which Turner apes the vocal style of people like Smokey Robinson, David Ruffin and Billy Stewart to show how they might have sung the song.

At Motown, maybe Clay’s biggest success was producing Gladys Knight’s first #1 Motown hit, ‘If I Were Your Woman’, though he worked with most of the label’s other big names too. However when Norman Whitfield left the Gordy fold, McMurray went with him, collaborating with him on ‘Car Wash’.