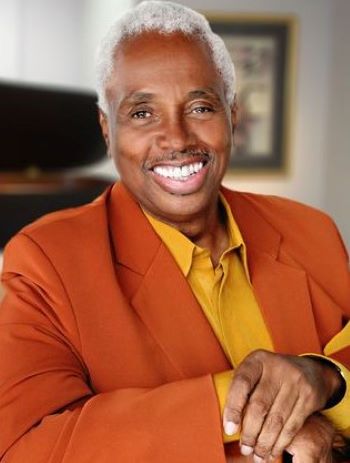 McDonald was a well-known figure on the US soul scene – a session pianist, composer, writer and arranger, his most famous song is probably ‘Silly’ – a hit for Deniece Williams. He also worked with people like Ray Charles, Barbra Streisand, Ella Fitzgerald, Aretha Franklin, Carole King, Nancy Wilson, Bill Withers, the Jackson 5 and many more.

A native of Los Angeles, he began his music career at a young age playing piano in a local funeral parlour before graduating to the night club circuit. After leaving high school he worked as MD for the Hi-Fis vocal group who later became the Versatiles before morphing into the 5th Dimension. McDonald played on most of their early recordings including  ‘Up, Up And Away’.

A letter from Uncle Sam meant he spent two years in Vietnam and on return he found work on the LA session scene. Amongst his gigs were sessions at Motown’s LA studios and he also recorded with Carole King and James Taylor. In 1977 he co-produced the Emotions’ ‘Rejoice’.Later noteworthy sessions included 2004’s  work with Ray Charles on ‘Heaven Help Us All’, a Grammy winning duet that also featured Gladys Knight. In 2007 he  produced Erykah Badu’s ‘Honey’. In 2011, in response to Japan’s natural disasters, McDonald recorded three songs for the ‘Jazz for Japan’ music project. All proceeds from the recording project went directly to Japanese relief funds