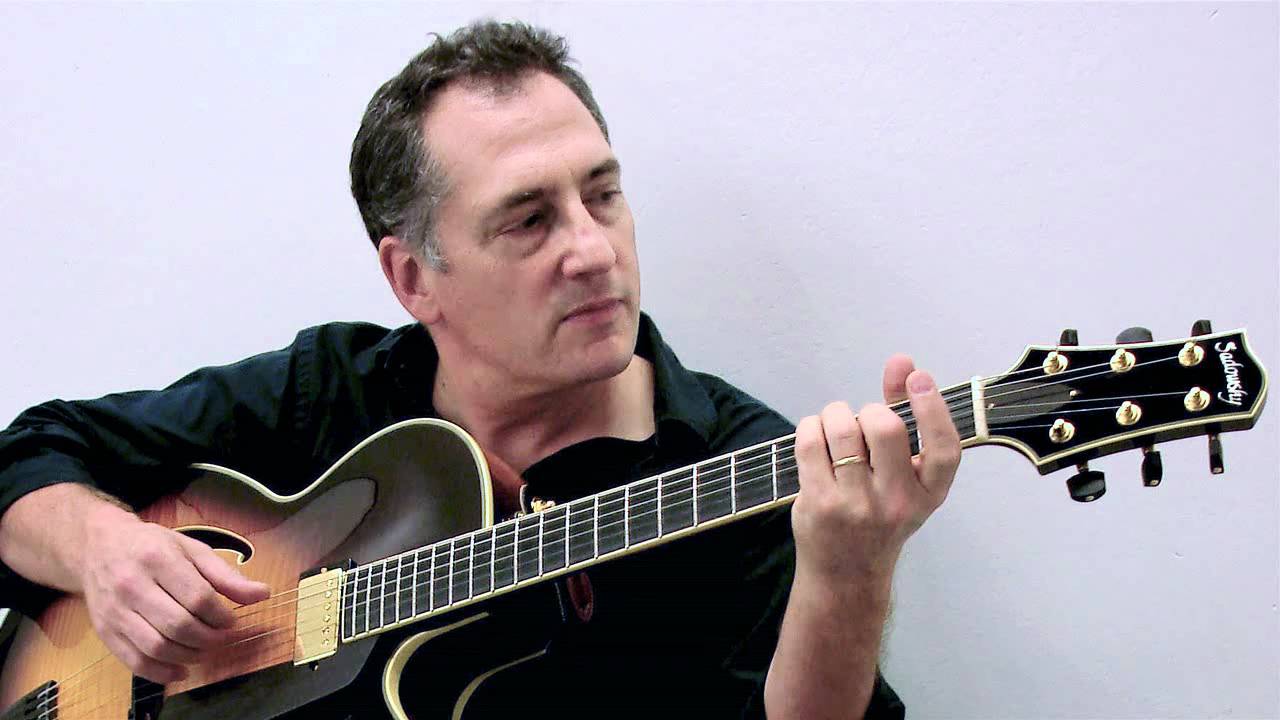 Versatile jazz guitarist, CHUCK LOEB dies yesterday, July 31st. He was aged just 61 and had been suffering from cancer.

Born in December 1955, in Nyack, N.Y., Loeb took up the guitar aged just 11 and quickly became interested in jazz eventually enrolling at Berklee Music College (though he dropped out in 1976). Relocating to NYC, Loeb worked as sideman for people like Chico Hamilton, Ray Barretto, Hubert Laws and Freddie Hubbard then in ’79 he joined Stan Getz’s band. He then teamed up with Getz’s keyboard player, Mitchell Foreman in the band Metro. From there Chuck moved on to work with Michael Brecker in Steps Ahead. In 2010 he replaced Larry Carlton in jazz “supergroup” Fourplay.

Chuck Loeb also recorded profusely as a solo artist and was responsible for countless TV jingles, TV and film themes. Despite all his high-profile musical status, Loeb was known by his associates as totally unassuming. A music critic on the New York Time dubbed him the “Clark Kent of jazz guitar,” and the numerous tributes posted since his passing bear that out.

Chuck Loeb is survived by his wife Carmen Cuesta Loeb (whom he first met working with Stan Getz) and daughters Lizzy and Christina.