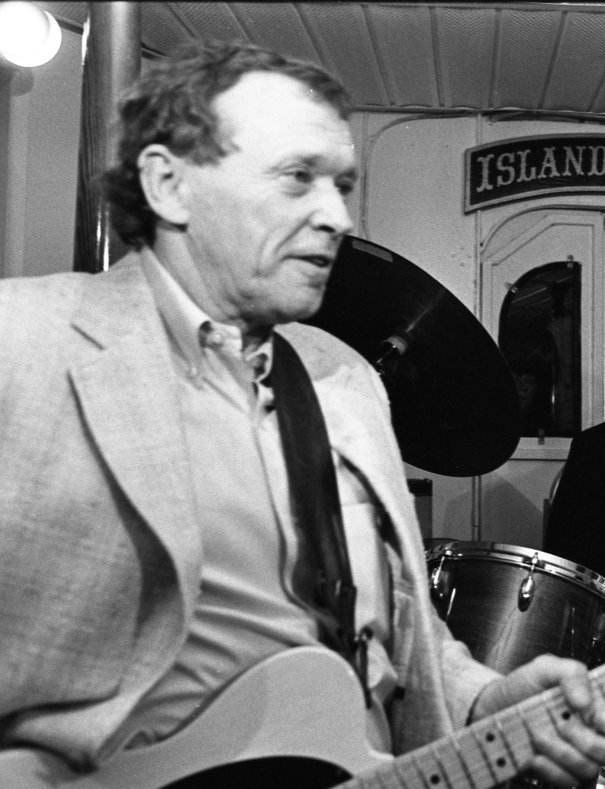 Renowned Southern soul songwriter, producer and studio owner CHIPS MOMAN died on Monday 13th June in his home town of La Grange Georgia. He was 79. Chips had been in bad health for several years and died in the local hospice. His close friend Marty Lacker, (sometime member of Elvis Presley’s “Memphis Mafia”) confirmed the sad news.

Born Lincoln Wayne Moman in June 1937 in La Grange, Chips started off in music as a country/rockabilly guitarist and soon came to the attention of country music entrepreneur Jim Stewart who had just started his own label, Satellite. Stewart soon saw the potential of soul music and after a threat of litigation over the name Satellite, that label quickly morphed into Stax. At Stax Chips worked on early classics like William Bell’s ‘You Don’t Miss Your Water’ and Carla Thomas’ ‘Gee Whiz’ but in 1962 after an argument with Stewart over a potential partnership, Moman quit.

He then established his own studio, American Sound, and with his Memphis Boys house band he turned out countless pop and country hits and soul classics. Amongst his pop achievements are the Box Tops’ ‘The Letter’, Neil Diamond’s ‘Sweet Caroline’, Merrilee Rush’s ‘Angel of the Morning’, and Elvis Presley’s ‘Suspicious Minds.’ Indeed Moman was the producer of Elvis’s ‘From Elvis In Memphis’ album.

Moman’s soul catalogue is as remarkable. His soul treasures include Aretha Franklin’s ‘Do Right Woman, Do Right Man’, James Carr’s, ‘Dark End Of The Street’, The Crusaders ‘ ‘Luchenbach, Texas (Back To The Basics Of Love)’ and Dobie Gray’s ‘This Time’.

After leaving Memphis, Chips Moman relocated to Nashville where he became an in-demand country writer and producer working with people like B J Thomas, Willie Nelson, Waylon Jennings, Johnny Cash and Kris Kristofferson