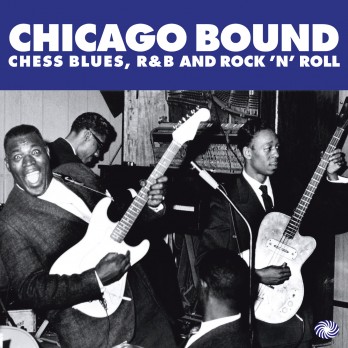 Fantastic Voyage’s latest archive release is a sweeping retrospective of the best Blues, R&B and Rock N Roll issued on the iconic Chess label between the late 40s and the early 60s.

CHICAGO BOUND is out now on Fantastic Voyage Records.