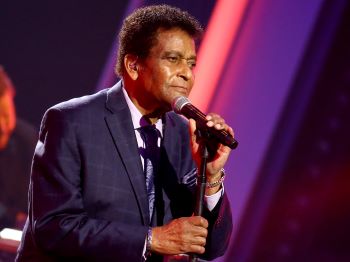 Country music super star, CHARLEY PRIDE, the first African American to enter the Country Music Hall of Fame, died on Saturday December 12th. He was aged 86 and his website announced that cause of death was COVID-19 complications.

Though never a soul singer he always sang with conviction and emotion betraying his gospel roots and many in the soul community respected his work – for both the music and the fact that in his career he helped break down racial divides within the music business. He said in his memoir, “We’re not colour-blind yet, but we’ve advanced a few paces along the path and I like to think I’ve contributed something to that process.”

Pride was awarded the Country Music Association’s Lifetime Achievement Award in Nashville, Tennessee, on 11th November, in what would be his last public performance.