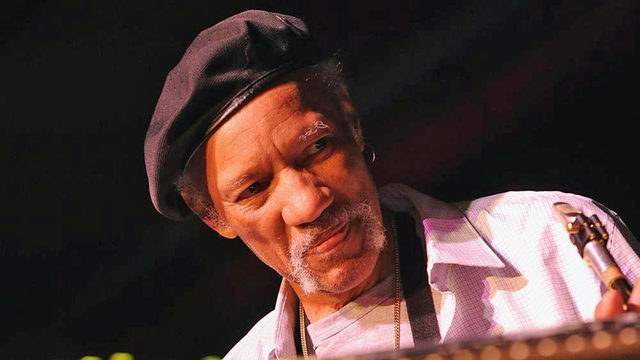 New Orleans-born CHARLES NEVILLE – sax player with the Neville Brothers – died on Thursday 26th April in Massachusetts. He was 79 and in January he had announced that he had pancreatic cancer.

His brother Aaron posted: “My dear brother Charlie the horn man, just want you to know that if I would’ve had the choice of picking my brothers, I would definitely choose you. You were a great brother. You’ll always be in my heart and soul, like a tattoo”.

Charles’ career dates back to the 50s when he worked with people like BB King but he will always be remembered for his role in the Neville Brothers – founded in 1976 with his brothers, Art Cyril and George. They got together to take part in the recording session of The Wild Tchoupitoulas, a Mardi Gras Indian group led by the Nevilles’ uncle, George Landry (“Big Chief Jolly”) and soon after that they built a faithful fan base delivering a unique blend of funk, jazz and New Orleans rhythm and blues.

Charles’ passing came a day before the opening of New Orleans’ annual musical and cultural celebration, the New Orleans Jazz & Heritage Festival. The Brothers were a closing day fixture.

Interestingly, Charles Neville had endured a sentence at Louisiana’s state prison in the early 1960. He was sentenced to five years for possession of two marijuana cigarettes. The prison was notoriously dangerous but Neville said that the time there sharpened his musicianship: “I stayed in the music room practicing all day.”