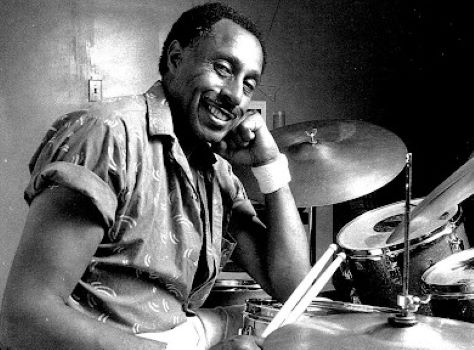 Celebrated drummer Charles Connor died on Saturday July 31st. He was aged 86 and passed in a hospice near his home in Glendale, California. His daughter, Queenie said her father had been diagnosed with normal pressure hydrocephalus, a brain disorder that causes fluid build-up.

Connor will be best remembered for his work with Little Richard, but, amongst others, he also worked with James Brown and Sam Cooke.

After his time with Little Richard, Connors went on to drum for people like Larry Williams, Don Covay, James Brown, Jackie Wilson, Sam Cooke and the Coasters. In 1980 he put together a new band of Upsetters and in 1990 Little Richard made a special appearance with them in Sweden.

In 2008 Connor published a motivational book – ‘Don’t Give Up Your Dreams: You Can Be a Winner Too!’ In 2010 he was inducted into the Louisiana Music Hall of Fame and in 2013 he released the EP ‘Still Knockin’’.