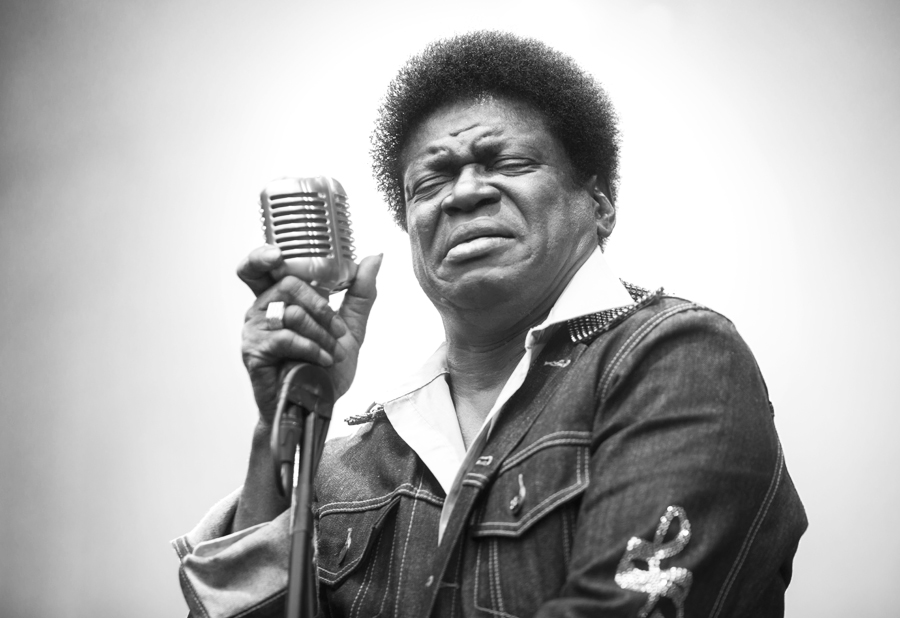 It has been announced that soul singer CHARLES BRADLEY has passed away. The 68-year-old singer finally lost his battle with cancer, which he was initially diagnosed with in 2016. Though he had a period of remission late last year, which allowed him to tour again, the disease recently returned and this time proved fatal.

Charles Bradley was a late developer who only established himself in the music industry late in life. He was born in Gainesville, Florida, in 1948, but grew up from the age of 8 in Brooklyn, New York. As a teenager, he ran away from home and ended up in Maine, where he trained and worked as a chef for a decade. After that, he travelled across America, living an itinerant lifestyle before returing to the Big Apple to look after his ailing mother in the 1990s. It was during that time that Bradley started finding work as a James Brown impersonator, calling himself ‘Black Velvet.’

In 2002, he was discovered by Daptone Records’ boss, Gabriel Roth, who signed the singer to record some 45s. A debut album didn’t surface until 2011 (‘No Time For Dreaming’) when Bradley was 63. His gritty old school soul style garnered acclaim and after being featured in a documentary film, Soul Of America, he released two more LPs, ‘Victim Of Love,’ and ‘Changes.’