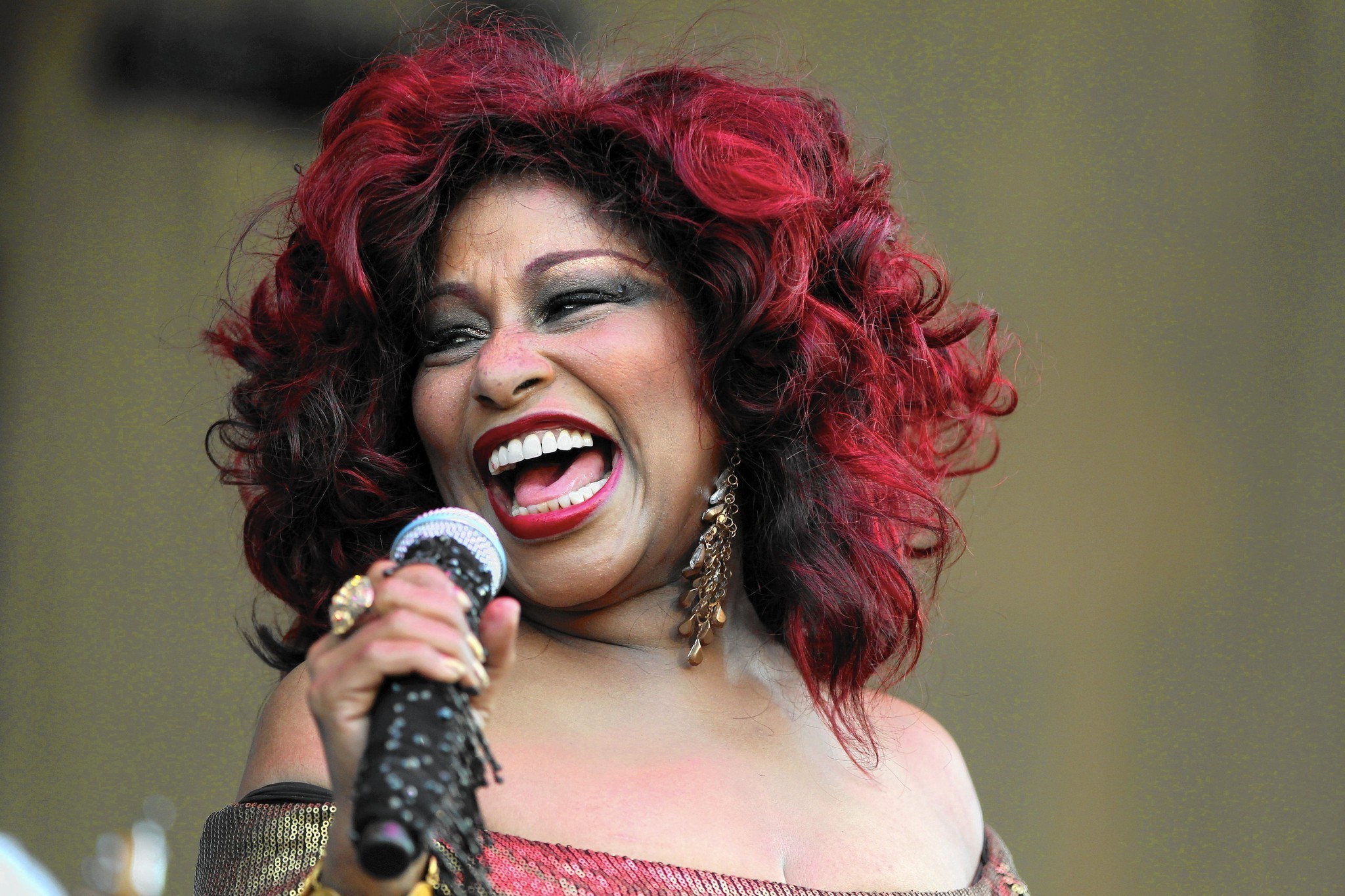 News agency reports are confirming that CHAKA KHAN has put her career on hold while she enters rehab for “a dependence on prescription pain medications”.

Ms Khan said that she was “battling an addiction to the same medication that led to Prince’s death“.

She tweeted that; “Unfortunately, I will miss concert appearances over the summer. However, it’s vital that I put my health and well-being first. I know that I am disappointing some of my fans, but I also know they would want me to recover and be well and healthy.”

She has gone into rehab with her sister Yvonne Stevens (Taka Boom), adding “we agreed we would take this journey together and support each other through the recovery”.

Soul fans will know that one of Kahn’s biggest hits was 1984’s ‘I Feel For You’….a Prince song and the two were long-time friends. He died in April this year from an accidental overdose of the painkiller fentanyl.

Her web site says that a number of concerts and recording sessions have been cancelled but she hopes to be back in action by August.