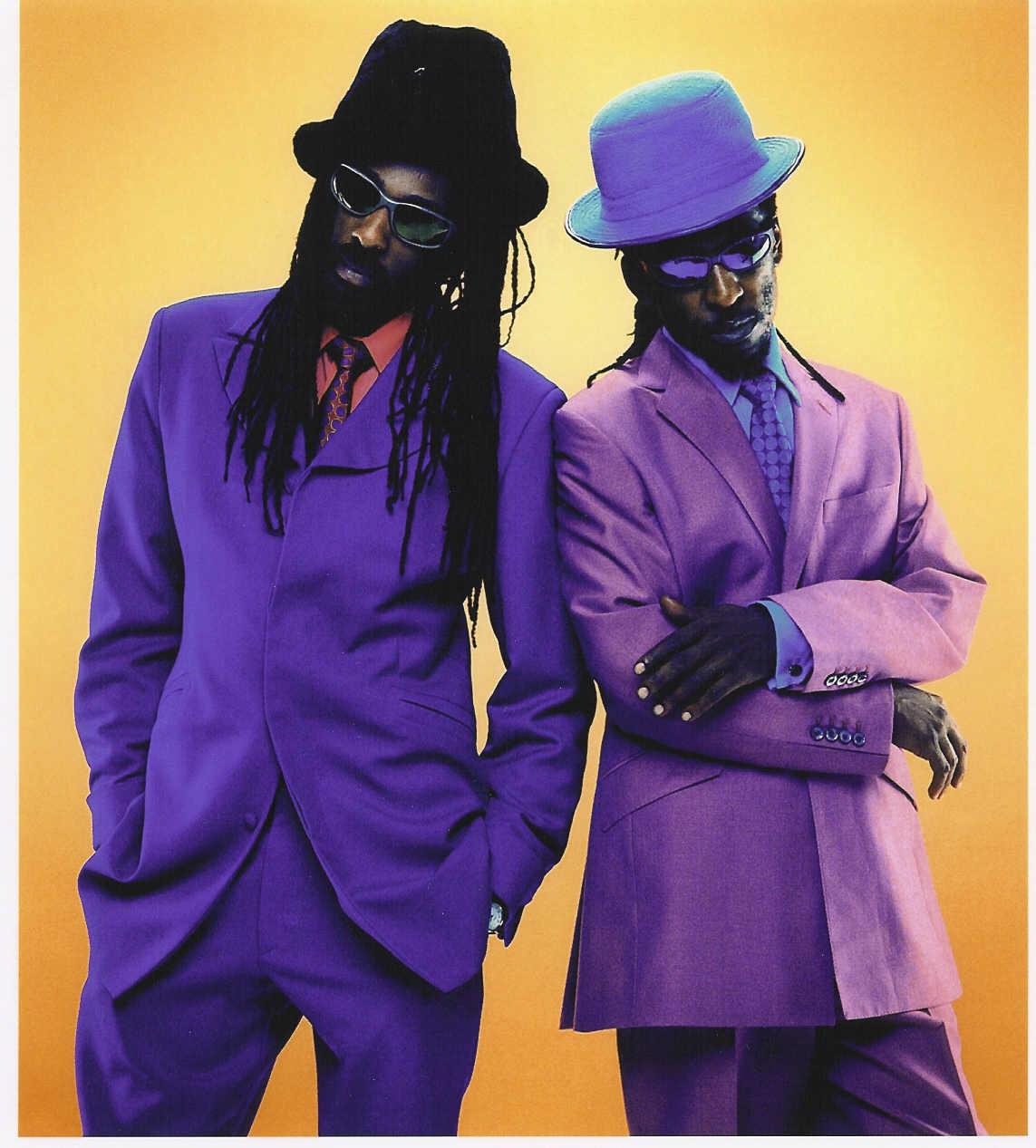 The Metropolitan Black Police Association is presenting its annual ‘Celebration Of Life Concert’ on Friday October 22 at the Southbank’s Royal Festival Hall. The concert will bring together some of the top names in contemporary music for a night of great entertainment whilst also raising awareness of the Association’s anti-violence initiative Revival.

Headlining this year’s concert is the legendary UK reggae group ASWAD, featuring the ASWAD HORNS. The band, of course, are best remembered for their 1988 smash hit ‘Don’t Turn Around’, but they debuted back in 1976 and are still recording … their latest release being ‘City Rock’.

The show also features saxophonist COURTNEY PINE who will be joined by lyrical guitarist CAMERON PIERRE for a special duo set. An institution on the country’s jazz scene, COURTNEY is a bandleader, composer, arranger, educator and performer on a number of different instruments. The bill is completed by the LIFEFORCE BAND who will be joined by guest vocalists GUVNA B (recently nominated for the Best Gospel act in the MOBO Awards), VULA MALINGA and KERSHA BAILEY who are all hotly tipped for 2010. The evening will be hosted by the inimitable CURTIS WALKER and signed throughout in British Sign Language by HETTY MAY BAILEY.

For ticket info. go to www.southbankcentre.co.uk  and for more details on the anti-violence initiative go to www.metbpa.com