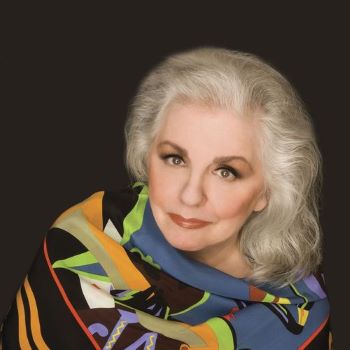 US jazz singer CAROL SLOANE died on Monday 23rd January. She was 85 and US media reports say she died after complications from a stroke she suffered two years ago.

Born in Rhode Island in 1937, Ms. Sloane began singing professionally in her teens  and her first major gig was with the Larry Elgart band. For a time she stood in for Annie Ross in the famed Lambert, Hendrick and Ross vocal trio. Her most revered albums were recorded for the Concord label in the 1980s. Apart  from singing, she also wrote reviews for Downbeat magazine. In 2016 she was inducted into the Rhode Island Music Hall of Fame.