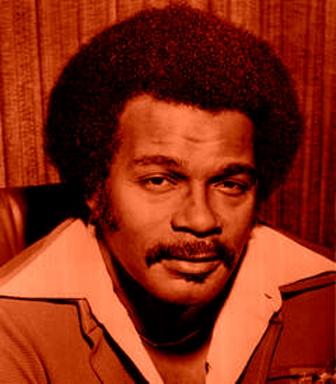 CARL DAVIS – one of the principal architects of the classic Chicago soul sound – has died at the age of 77. He passed away on 9th August at his home in Summerville, South Carolina. The cause of death was given as pulmonary fibrosis.

DAVIS was born in 1934 and in the late 50s he became one of the first Afro-Americans to achieve executive status at a major label when he became A&R director for the Chicago-based Columbia subsidiary Okeh. His first million seller there was GENE CHANDLER’S evergreen ‘Duke Of Earl’ but (sometimes in tandem with CURTIS MAYFIELD) he worked on numerous Chicago classics – including hits for MAJOR LANCE, BILLY BUTLER, JACKIE WILSON, WALTER JACKSON, THE ARTISTICS and THE CHI-LITES. He also helmed a record for CASSIUS CLAY (before he changed his name to MOHAMMED ALI). DAVIS and CLAY worked on a great version of BEN E KING’S ‘Stand By Me’ which gave the boxer a moderate chart hit – but, thank goodness, not big enough to make him quit the ring!

DAVIS worked in different capacities for other labels too – most notably Dakar and Chi-Sound. In later life he was plagued by lung disease and he retired to South Carolina.