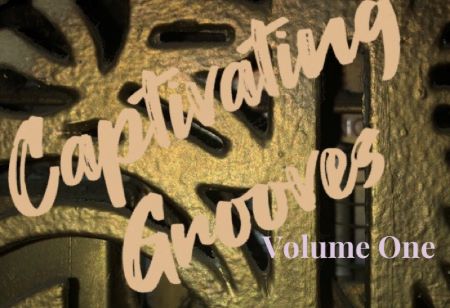 Earlier this month we highlighted a new soul outing from GEMIA BURNS, the sweet, voiced daughter of veteran soul entrepreneur Preston Glass. The song was ‘Like Velvet’ and we were told that the cut was taken from a new album ‘Captivating Grooves’  which has just won release.

The 11 tracker has been masterminded by PRESTON GLASS and the tunes are a mix of the old and the new – with many having been already released by Glass as singles – stuff like Maurice White’s ‘I Couldn’t Be Me Without You’ and the Brenda Lee Eager duet with Grady Harrell, ‘Always On The Lookout For Love’. And that’s one of the attractions of this unprepossessing album – it offers the opportunity to hear plenty of soul stalwarts one more time. Sadly though, like White and Ali Oli Woodson some are no longer with us.