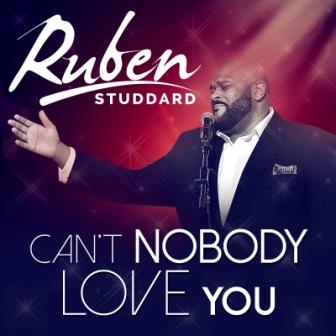 Well 2016 might be the year when that changes. Our man, you see,  has a new album scheduled for October release. It going to be called ‘When Love Calls Me’ and his people say that it going to be a proper old school soul set. Well if the LP’s first single is anything to go by, then their hype is bob on!

Said single (available right now) is ‘Can’t Nobody Love You’ and though I don’t know where it was recorded, if someone said it was a vintage Hi recording, I wouldn’t argue. On it, Big Ruben channels a classic Al Green Memphis sound. The tune features punchy horns, tight beats and it rolls along like Papa Willie Mitchell’s at the desk. Ruben’s vocal isn’t half bad either!

We look forward eagerly to the album!