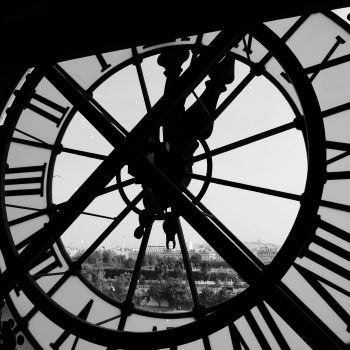 CHRISTOS TAMBOURATZIS is a fusion guitarist, songwriter, and producer. In 2019 he impressed with  the singles ‘Loves Got Me’ and ‘Got Your Love’ – both channelled a sort of a catchy fusion of Latino, funk, soul …a touch of the Santanas!

Right now, Christos is readying the release of a new album, ‘Moment In Time’ from which he’s just released the lead single. The top side is a gentle meander, ‘I Can’t Know That’ which Mr T describes as “soothing yet at times agonizing and beautiful. Its simplistic melody has you singing to its melodious flow. The track leaves you reminiscing of times in your day-to-day existence when things were acceptable. It likewise drives you to a of place of reality, truth, and acknowledgment that those great days were yesterday. Its melodic subtleties have one recall past connections with a companion or a sweetheart, yet the past with loved ones that are no longer with you.” There you go!

The single’s flip is the album title track and this ‘Moment In Time’ sees Christos once again releasing his inner Santana behind a beguiling female (?) uncredited (on my copy) vocal. It’s out now!