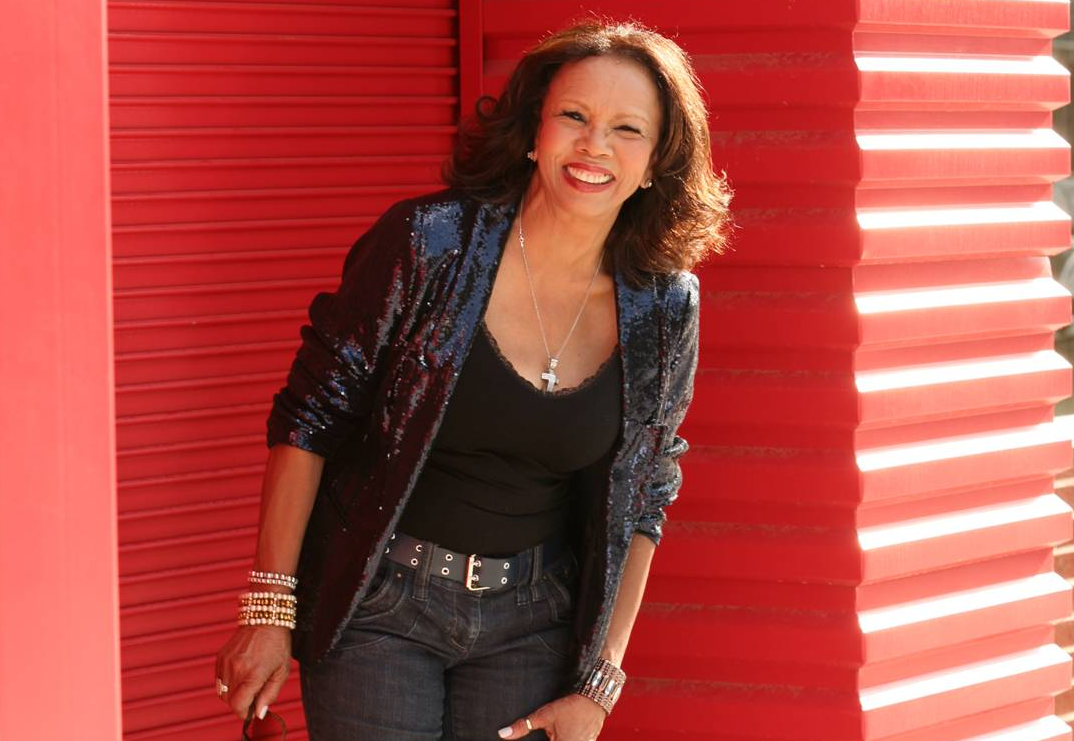 Legendary southern soul siren, CANDI STATON, whose signature song, the immortal disco anthem ‘Young Hearts Run Free’ notches up its fortieth anniversary this year, is coming to the UK in June. She’s scheduled to perform at London’s Under The Bridge venue on Wednesday 15th June 2016 as part of a UK tour that also finds her visiting Brighton, Cardiff and Manchester.

Doors open at 7.00pm and tickets for the gig are available here:

In addition to performing classic tracks from her extensive back catalogue, the Alabama-born chanteuse will be featuring songs from her acclaimed current album, ‘Life Happens.’