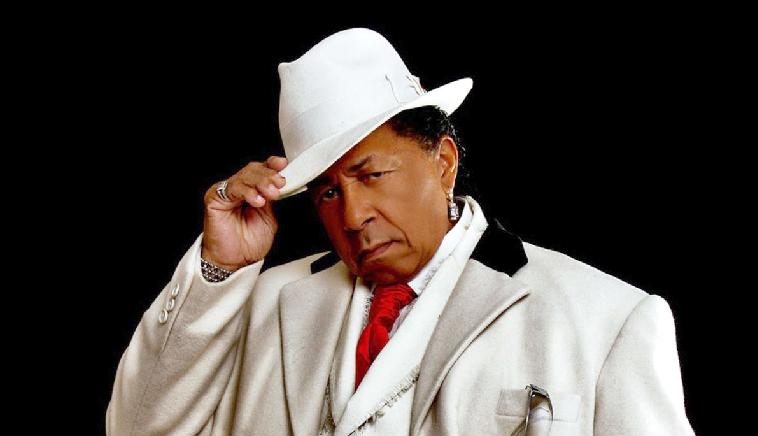 In the same week that music collectors were mourning the death of Philadelphia music man, Jerry Ross, it’s been reported that another Philly legend, BUNNY SIGLER had died. US media sources report that Sigler passed late last week after a heart attack.

Born Walter Sigler in Philadelphia in 1944, Bunny, along with Kenny Gamble and Leon Huff, was an integral part of the classic Philly sound, but Bunny’s career predates the Golden Age of Philly soul. Though he sang gospel in church, young Bunny’s ambitions lay with pro basket ball, however a bad leg injury ended that dream and he turned to music, first working with doo-wop group The Opals. Then as a solo singer he cut his first album ‘Let the Good Times Roll’ for Cameo Parkway. The title track, of course, became a classic Northern soul sound but Bunny was denied the hit because as it was taking off Cameo Parkway folded.

Bunny then joined the Gamble-Huff nexus eventually working with artists like The O’Jays, Harold Melvin & the Blue Notes, Barbara Mason, Billy Paul, Lou Rawls, Patti LaBelle and Stephanie Mills. He also launched the career of Instant Funk and worked sporadically as a solo singer in his own right.

Sigler continued to record well into the new millennium, his last album being 2015’s ‘Bundino’. He was currently working on a new album … ‘Young At Heart’ – his versions of American standards and as late as August he issued the single ‘Angel Eyes’.

Long-time associate Kenny Gamble posted this weekend; “I am truly and deeply saddened by the passing of my very dear friend Walter Bunny Sigler. He was one of the most talented, creative, and great songwriters and music producers I have worked with. He contributed so many great songs to our PIR artist roster from the beginning. Bunny also was a great singer, and performed superbly on many of our hit song as a background vocalist. More importantly, he was like family to us. And he was the best!”