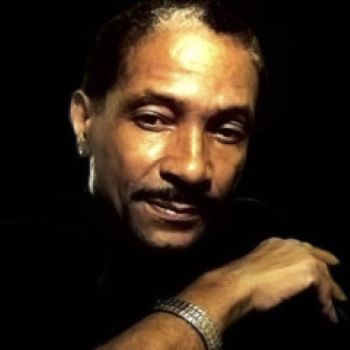 His name may not be immediately familiar but US sources are reporting the death of BRUCE HAWES. Few details are available at present, save that Bruce was 67.

Philly fans will know Hawes as an acclaimed song writer – indeed an integral part in the classic Philadelphia 70s and 80s soul sound. Born into a churchgoing family, Hawes sang in local Philadelphia churches before being bitten by the secular music bug. Primarily a songwriter, his first major song was ‘I Could Never Repay Your Love’ which Thom Bell placed on the Spinners’ breakthrough, 1972 eponymous album.

Mentored by Bell, Bruce Hawes developed a fruitful relationship with Joseph Jefferson and Charles Simmons. The trio went onto craft many of Philadelphia’s most enduring hits – many recorded by the Spinners. Amongst their achievements are ‘Mighty Love’, ‘Sadie’, ‘I Don’t Want To Lose You’ ‘One of a Kind (Love Affair)’ and ‘(They Just Can’t Stop It) Games People Play.’ They also wrote the Spinners/Dionne Warwick collaboration ‘Then Came You’. Their work was also recorded by the Temptations, Blue Magic, Harold Melvin and the Blue Notes, Loleatta Holloway, The Whispers, the Three Degrees, Phyliss Hyman. and Major Harris.

Hawes also recorded in his own right. Amongst his collectable recordings are ‘I Want To Be Mellow’ and ‘Tijuana’. He also worked as a producer, mentored aspiring artists and wrote several guides to making it in the music business.