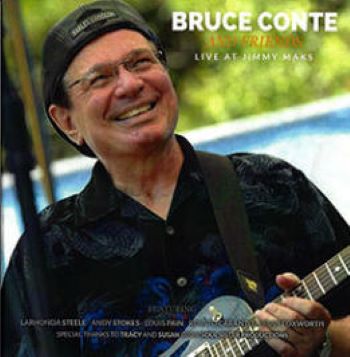 US media sources are reporting the death of sometime Tower of Power guitarist BRUCE CONTE. It seems the news was reported by Tower of Power main man, Emilio Castillo. Conte played with TOP between 1972 and 70 and again in the early 2000s while  he also performed with the band at its recent 50th Anniversary concert.

Between his spells with TOP, Conte released a handful of solo albums and worked with Al McKay’s All-Stars, an Earth Wind & Fire spinoff group.

It’s reported that Conte had been ill with both diabetes and leukaemia for the last decade of his life.