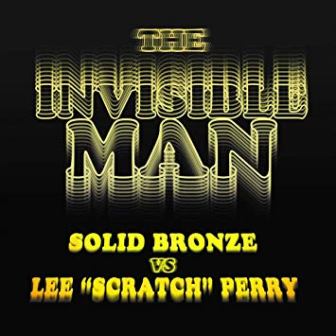 As a taster, later this month, the first single will be released…. an eerie, melancholic, slow funk meander ‘The Invisible Man’. Like the rest of the album, the track was produced by Dean Ween and it features ex Parliament/Funkadelic guitarist Famer Michael “Kidd Funkadelic” while vocals come courtesy of Atlanta-based hip hop artist CLEW.

‘The Invisible Man’ will be available on limited edition yellow vinyl 7″ from June 28 and will include a Lee “Scratch” Perry remix.