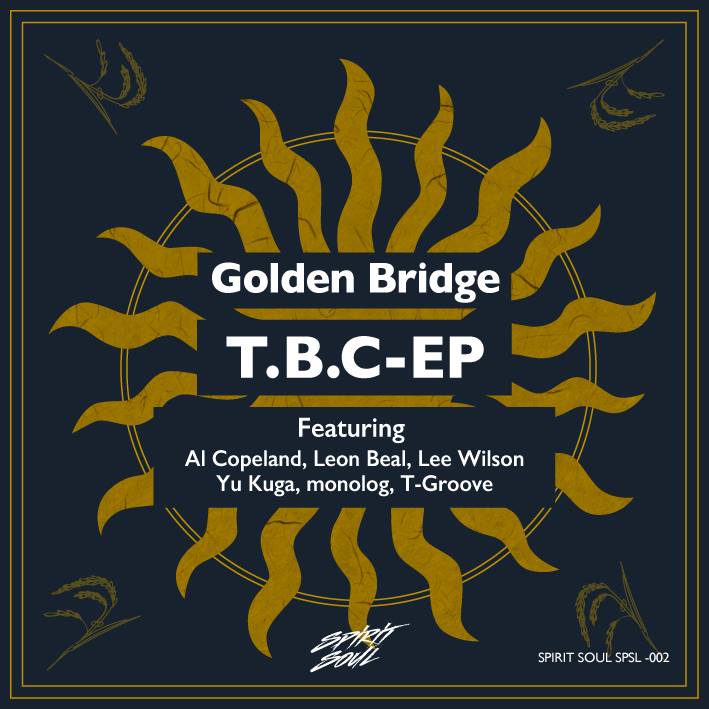 The first fruit of the union is a three track EP – ‘TBC- To Be Continued’. Influenced by people like Herbie Hancock, Mizell Brothers, BlackByrds, Sadeo Watanabe, Bobbi Humphrey and Marvin Gaye, the duo have tried to deliver a modern/ retro twist of 70’s Jazz Funk with a nod to 80’s Disco Classics.

The EP’s three tracks are a house-flavoured take on the Mizell sound, ‘Tribal’; a meandering ‘Baby I Got Your Sugar’ featuring Al Copeland and Lee Wilson; and an intriguing, jazzy, ‘Charles River Drive’. With a title like ‘TBC’ there’s obviously a lot more to come.

Golden Bridge – T.B.C. (To Be Continued) EP is out now