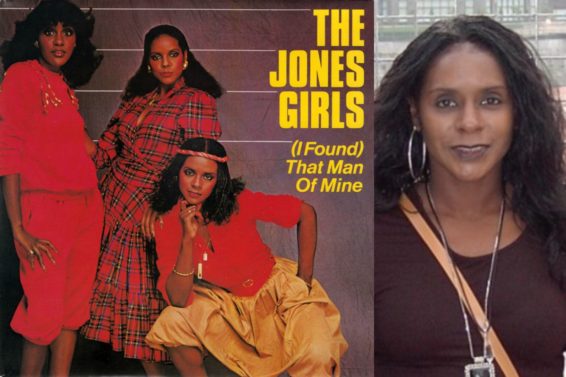 According to her sister, Shirley, Brenda was struck by a number of cars while attempting to cross the street on a visit to her daughter in Wilmington, Delaware. Police are still investigating the incident,

Shirley has posted: “My sister was my life, she was probably one of the sweetest people you’d ever want to meet. When we lost Val in 2001 that was a real big blow to the family….The bond that we had growing up was unique; it was so special.”

The Jones Girls (Shirley, Brenda and Valorie) hailed from Detroit and in the 60s and early 70s they worked as backing singers though they also recorded in their own right. Their career took off after signing with Gamble and Huff, scoring with classics like ‘You Gonna Make Me Love Somebody Else’ and, of course, ‘Nights Over Egypt’.

In 1985, the sisters broke up the group and Shirley pursued a solo career, though the girls  did reform the trio on a number of occasions. Brenda eventually settled in Atlanta before moving to New York where she still performed