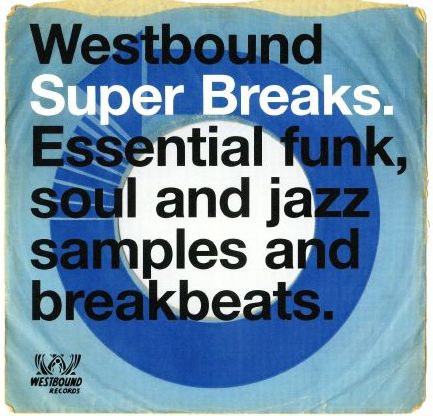 Armen Boladian’s Detroit-based Westbound label is celebrating its 50th anniversary and to help commemorate the event, Ace Records have just released a 19 track compilation under the somewhat unwieldy title ‘Westbound Super Breaks… Essential Funk, Soul And Jazz Samples And Breakbeats’. And therein lies the clue to the album’s other raison d’être.

Anoraks of the hip-hop genre will know that the Westbound catalogue has over the years proved a proper treasure trove for beat seekers and sample hunters, So here, the nice people at Ace have collected together a selection of Westbound classics that have been sampled to death over the years… stuff like Junie’s ‘Suzie Thunderpussy’, Funkadelic’s ‘You And Your Folks, Me And My Folks’ and The Fantastic Four’s ‘Disco Pool Blues’.

As you can imagine most of the cuts are down and dirty and funky with a smattering of disco – but Denise LaSalle’s ‘Heartbreaker Of The Year’ offers something a little different… and soulful.