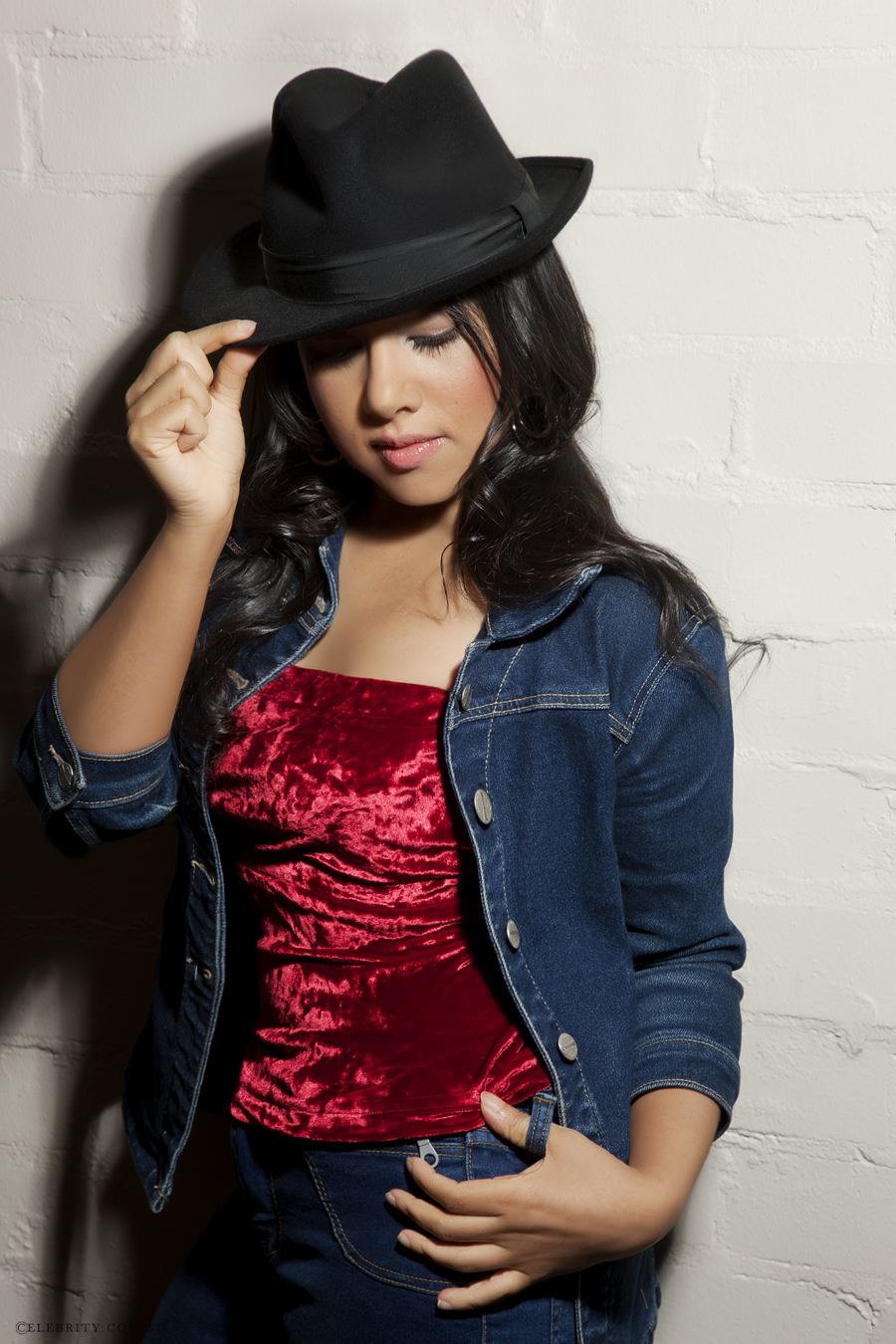 Born in Sri Lanka and now based in Sydney, Australia, SENANI is a new kid on the Antipodean soul block. She describes herself as “a spiritual songwriter” and that spirituality has already won her a growing reputation in the USA, Asia and Australia. She’s now set her sights on the UK, where she releases her debut single ‘Free’ on July 14th.

The cut’s a great slab of contemporary pop soul with a light funk undertow while the intro pops a nod to Senani’s Sri Lankan and Indian roots. The singer describes ‘Free’ as “a song which liberates the listener and speaks of Freedom. To be who you want to be, unrestricted and filled with abundance as your true self”..… whatever; it is, though, a very catchy, poppy sort of soul song. It’s taken, by the way, from an up-coming album called ‘Infinity’.

Senani’s musicality possibly comes from her mother – Sri Lanka’s most popular actress in the 1960’s and 70’s, who also worked off screen as a radio singer. She acted as the main star in over 40 films including Sri Lanka’s first colour movie produced by Science fiction writer Arthur C Clarke. More surprising maybe is the fact that, under the advice of her parents, Senani is also the proud owner of a Medical Degree, following in the footsteps of her father, a retired doctor. Interesting, yes – but at the moment the young lady is totally focused on her music career and you can learn more @ www.senani.com