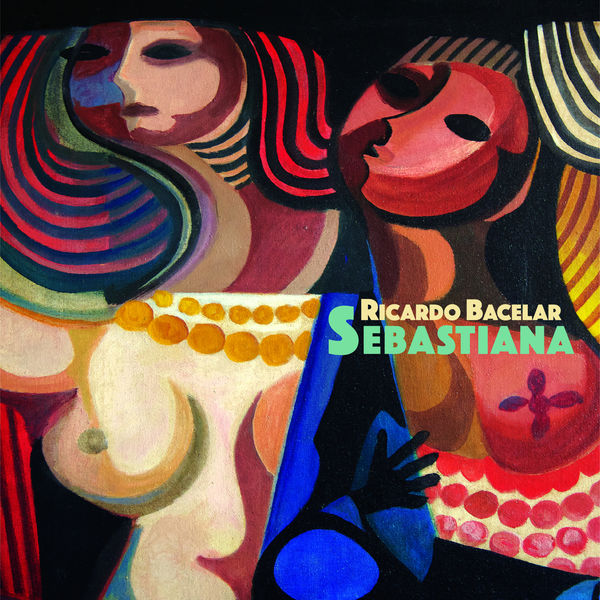 RICARDO BACELAR is a noted Brazilian pianist/composer/arranger. He began his music career in rock band Hanoi Hanoi but in 2001 he jumped ship, embraced jazz and released his first solo album, ‘In Natura’. Then he returned to his trained profession…. he’s a fully qualified lawyer – and devoted his energies to working on copyright and intellectual property cases. Music, though, beckoned and in 2016 he “cameback” with ‘Concerto Para Moviola’.

Ricardo has now released his most ambitious project – ‘Sebastiana’ – a 15 track set that celebrates the whole gamut of Latin American music from a Brazilian perspective. That said, the long player was actually recorded in Miami, a city that Senor Barcelar calls “the centre of Latin music”. There he assembled a team to create a music that honours the roots of Brazilian music yet incorporates each individual player’s culture and musical heritage.

The album boasts two tunes penned by Bacelar and Lemos with the remaining 13 tracks coming from the catalogues of some of Brazil’s most celebrated composers…. amongst them Gilberto Gil, Ivan Lins, Flora Purim, Lo Borges, Tom Jobim, Victor Martins and Milton Nascimento whose lovely ‘Nothing Will Be As It Was’ is the album’s lead focus single. The track has a haunting, ethereal quality heightened by Hinson’s pedal steel and Osorio’s sensual vocal.

Bacelar says: “When I recorded this album, I wanted to pay homage to Brazilian music presenting distinct performances of Latin American musicians who put elements of their own cultures into the fusion of influences. That fusion of elements of cultures and influences in a recording turns the music into a transmission vehicle of knowledge.” You can read more of Bacelar’s music philosophy in the lavish booklet that accompanies the album.