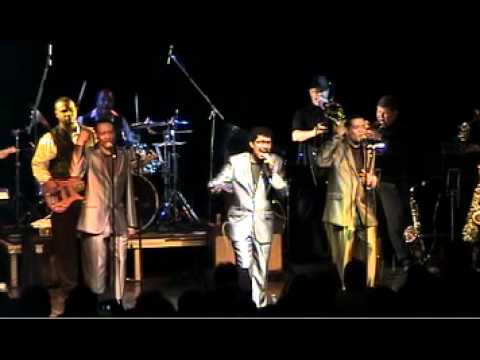 A newly minted incarnation of the CHAIRMEN OF THE BOARD is currently working on a brand new album which is set for release early next year. In the meantime the trio have just issued the first taster from the LP – a sophisticated, soulful dancer called ‘You’. The beats are tight, the hook’s a real ear worm and the harmonies are superb – but you’d expect that from a band carrying the CHAIRMEN OF THE BOARD banner. The new band – made up of KEN KNOX, THOMAS HUNTER and RICHIE FIGUERO – have done a great job in recapturing the sound of the original CHAIRMEN and if you’re doubting their provenance the new outfit has the full support of DANNY WOODS and the estate of GENERAL JOHNSON. The usual internet outlets will allow you to investigate.