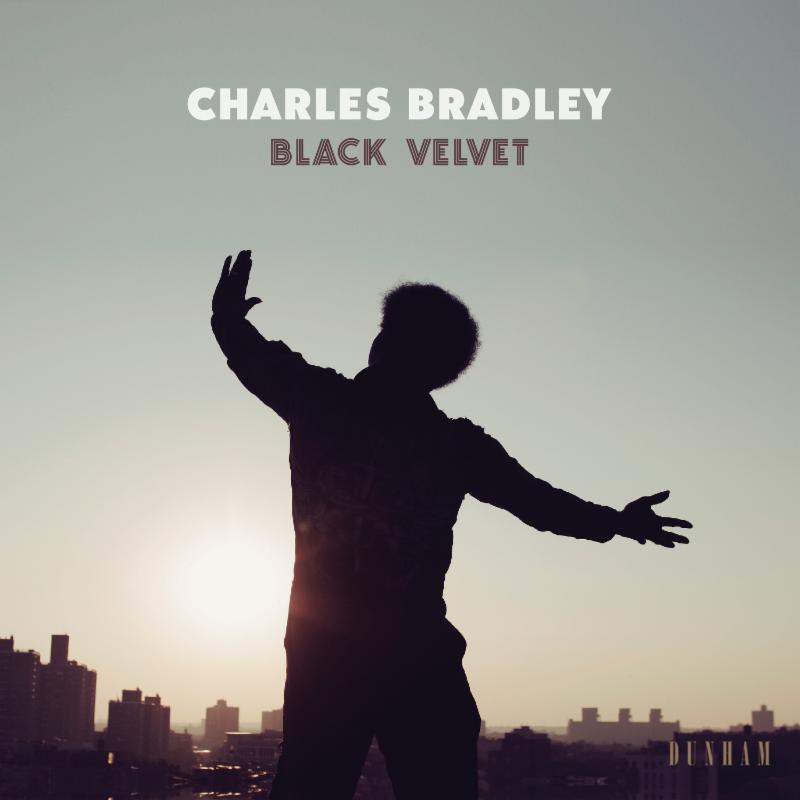 This week (Monday 5th November, to be precise) would have been Charles Bradley’s 70th birthday. Sadly as we know, on September 23rd, 2017, Charles passed away from cancer but his friends and label (Dunham/Daptone) have been determined to ever celebrate his music, rather than mourn his loss. To that end Dunham/Daptone have just released what is Bradley’s fourth album …. ‘Black Velvet’.

The ten tracker has been assembled by his friends and family at Dunham/Daptone and features recordings from his entire Dunham/Daptone career. It features new songs recorded during the sessions from each of his three previous albums. Amongst them is a gorgeously soulful ‘Fly Little Girl’. Long time Bradley fans will be delighted to have an “alternate” electric version of ‘Victim Of Love’ while the album boasts three very interesting covers – Nirvana’s ‘Stay Away’, Neil Young’s ‘Heart of Gold’ and Rodriguez’s ‘Slip Away’. Rodriguez is a Detroit based folk singer an Charles was a longtime fans. Here he takes the man’s ‘Slip Away’ right down to soulsville,

Poignantly this album’s title track, ‘Black Velvet’ is an instrumental. Charles was working on the song when he began his chemotherapy and afterward became too weak to finish it. Outstanding track on the album is the incendiary’ Can’t Fight The Feeling’ which has lain in the Daptone vault since 2007 just when the Screaming Eagle of Soul was finally finding his wings.