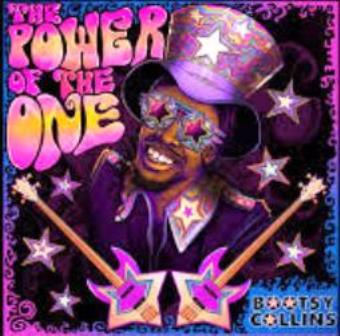 Back in January, BOOTSY COLLINS announced his retirement from live performance but he said he was likely to continue to record. Now, good to his word, he’s just released a new single…. ‘The Power Of The One’ – a tune that sums up his funk philosophy, where “the one” – the first beat in a musical measure – is the important one!

For the tune our man has brought in some big names…. amongst them George Benson, Brian Culbertson and on vocals the Williams Brothers.