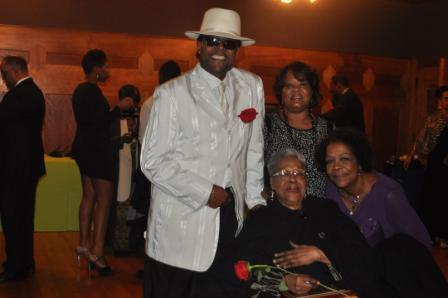 Soul lovers with a penchant for reggae (a great summer soundtrack, by the way) might like to know that Universal/Spectrum are all set up to release two more albums in their ‘Island Presents’ series which focuses on the dynamic work done by CHRIS BLACKWELL to popularise Jamaican music via his Island imprint

First up there’s ‘ORIGINAL REGGAE’ – a 40 track collection that shows the scope of the catalogue that Blackwell put together. Featured artists include I ROY, TOOTS & THE MAYTALS, OWEN GRAY, THE HEPTONES and MAX ROMEO.

The second set (a 37 tracker) is a tad more esoteric. ‘Island Presents Roots’ looks at the heavier, rootsier sounds from the mid/late seventies. The set includes ten tacks making their CD debut including the original version of ALTHEA and DONNA’S ‘Uptown Top Ranking’.

Both albums will be available from 26thAugust.