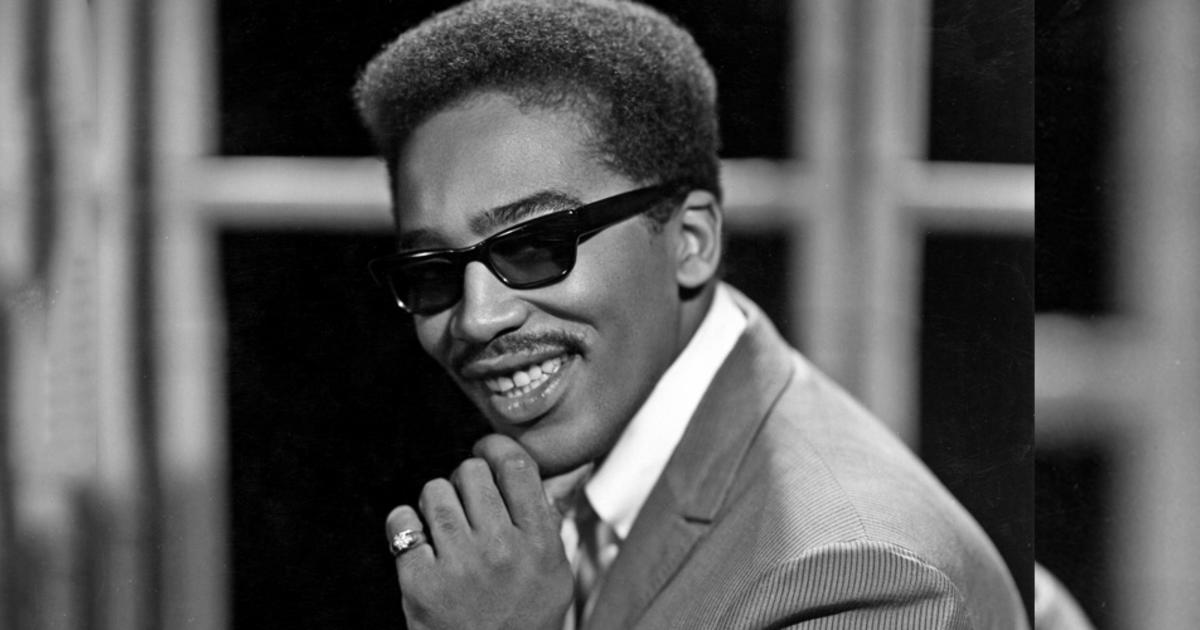 The sad extension of our recent news item on Motown veteran BOBBY TAYLOR (see below) is the singer has died aged 83. It’s reported that Bobby died on Saturday 22 July at a hospital in Hong Kong, where he’d been living for the last several years. Bobby had been undergoing treatment for leukaemia and tumours in his spine.

Bobby Taylor was born in Washington, D.C., to parents of Puerto Rican and Native American heritage and, we’re told, he lived in the same neighbourhood as Marvin Gaye. He served in the Korean War as an army cook but music was his first love. His early bands included the 4 Pharaohs, Daddie and the Bachelors and one he provocatively called Four Niggers & A Chink … the last being guitarist Tommy Chong (later, of course, of Cheech and Cong fame). Other band members included Tommie Melton, Wes Henderson, Bernie Sneed, and drummer Floyd Sneed (later of Three Dog Night). They eventually pitched up in Calgary, Canada where they were known as the Calgary Shades. The name referenced the fact that the band was interracial. In 1962, after playing a gig in Vancouver, they adopted the less controversial name Bobby Taylor and the Vancouvers.

The band signed with Motown and enjoyed their biggest hit with the classic ‘Does Your Mama Know About Me’. Motown execs felt Taylor was a better prospect as a solo performer and indeed he enjoyed some success with songs like as ‘I Am Your Man’ and ‘Malinda’.

The launch of his solo career coincided with his “discovery” of the Jackson 5. In ’68 Taylor saw the Jacksons and brought them to the attention of Motown bosses (Motown official histories, of course, give the credit to Diana Ross) and indeed Bobby produced the Jackson 5’s earliest recordings for the label. It’s reported that those sessions often featured arguments between Bobby and Jacksons’ controlling father, Joe. Berry Gordy felt the Jackson 5’s early Motown songs were “too old-fashioned,” and he replaced Taylor with The Corporation, a production group of Deke Richards, Fonce Mizell, Freddie Perren and Gordy himself, for the band’s biggest hits. Taylor was later to comment: “I’m not an ass-kisser. I was turning the Jackson 5 into a classic soul act… BG didn’t like that. He had ideas of his own. He wanted Michael doing more bubblegum material. He sent me packing.”

Taylor resumed a solo career (interrupted after treatment for throat cancer) and he reunited briefly with The Vancouvers in the 1980s for a recording in the UK with Ian Levine. In the early 2000s Bobby moved to Beijing then relocated to Hong Kong where he sang in night clubs. In his last interview with the South China Morning Post he said: “I have 12 kids, met three presidents and, in general, I wouldn’t change a thing.”